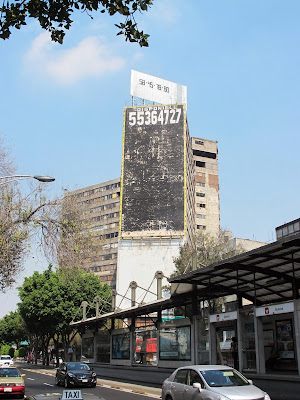 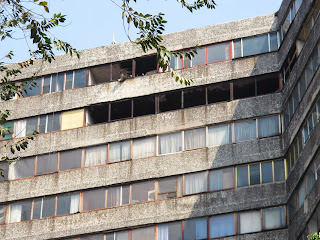 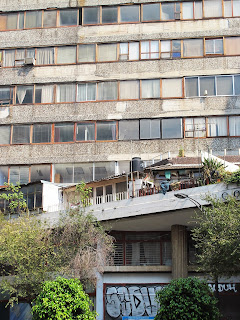 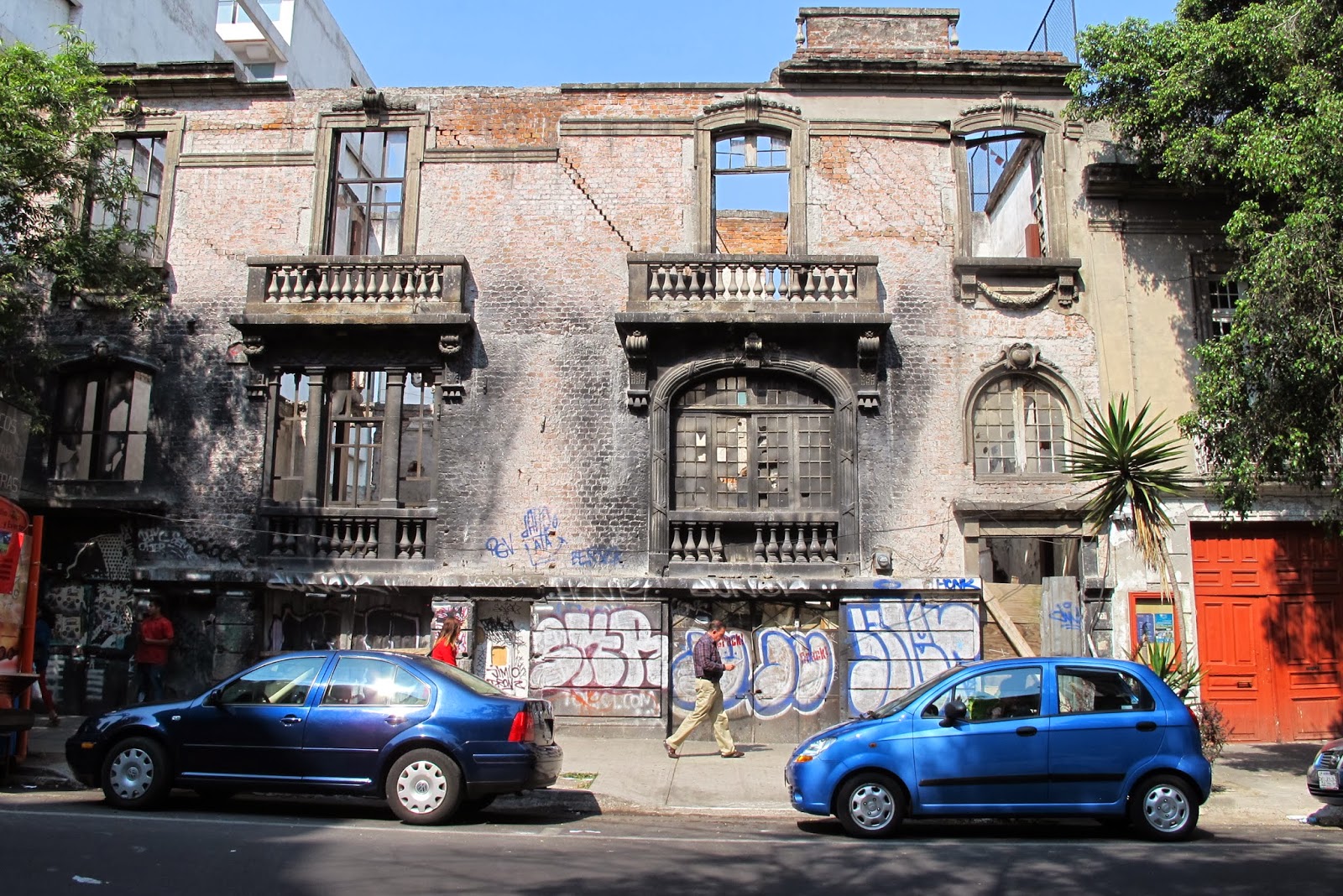 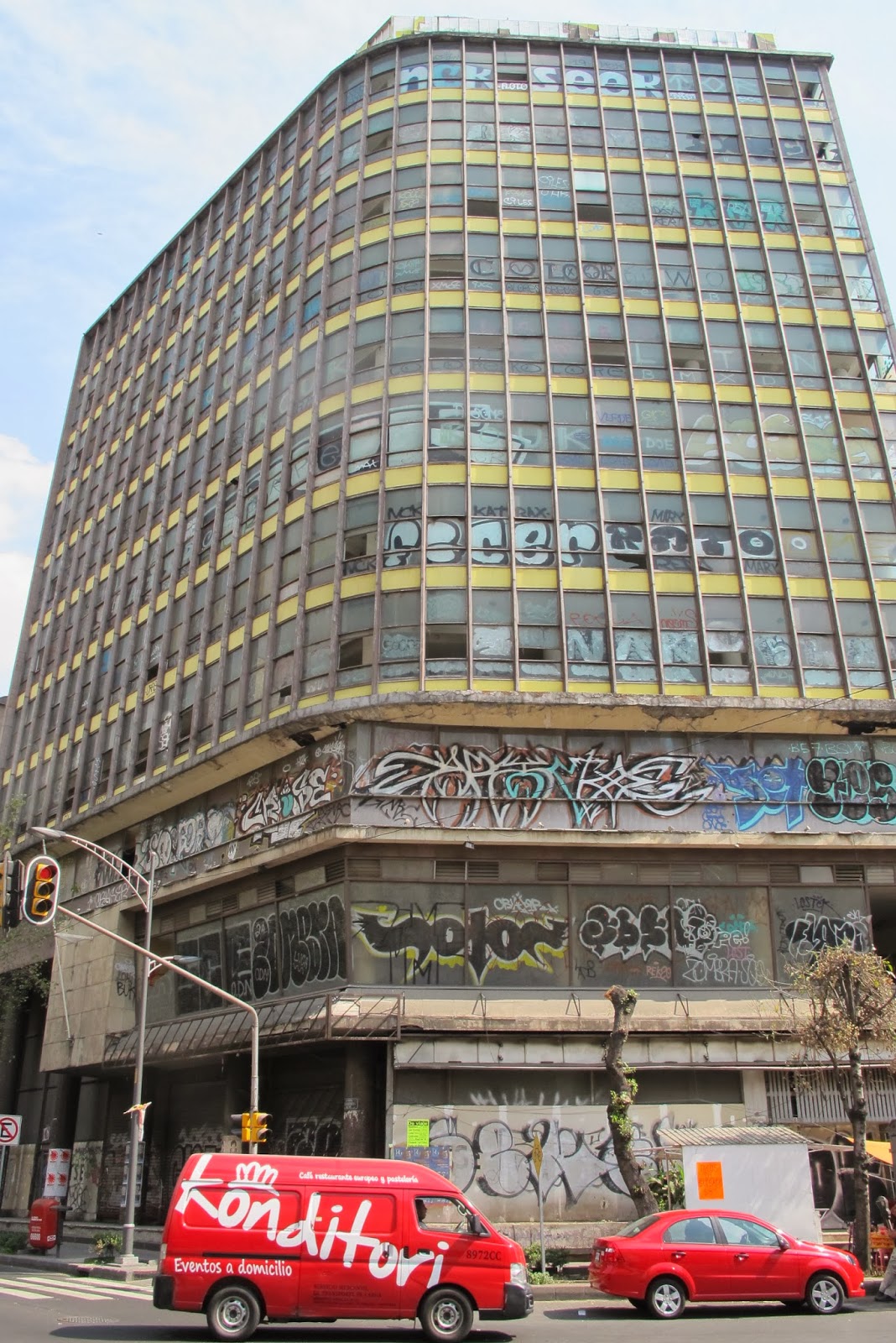 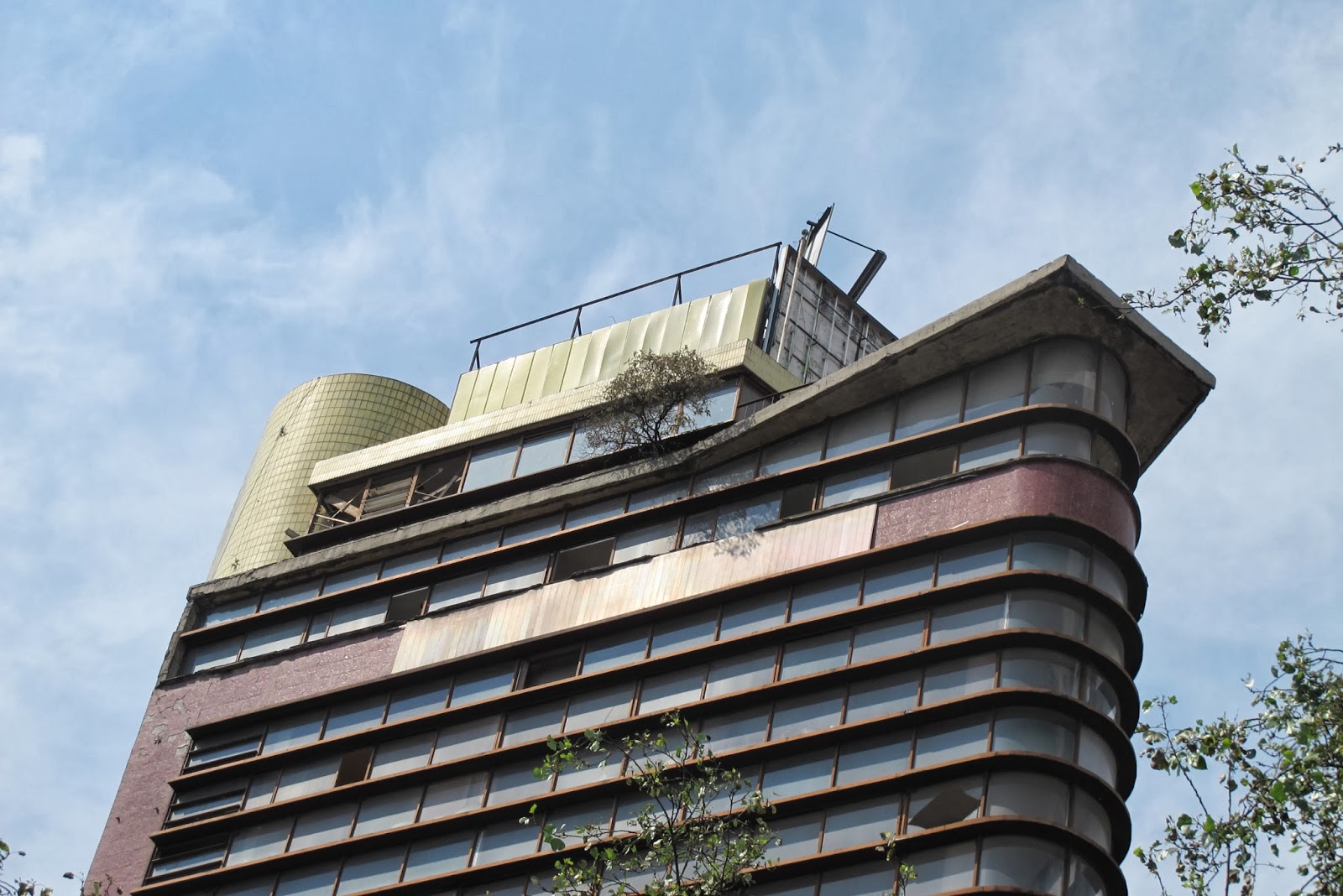 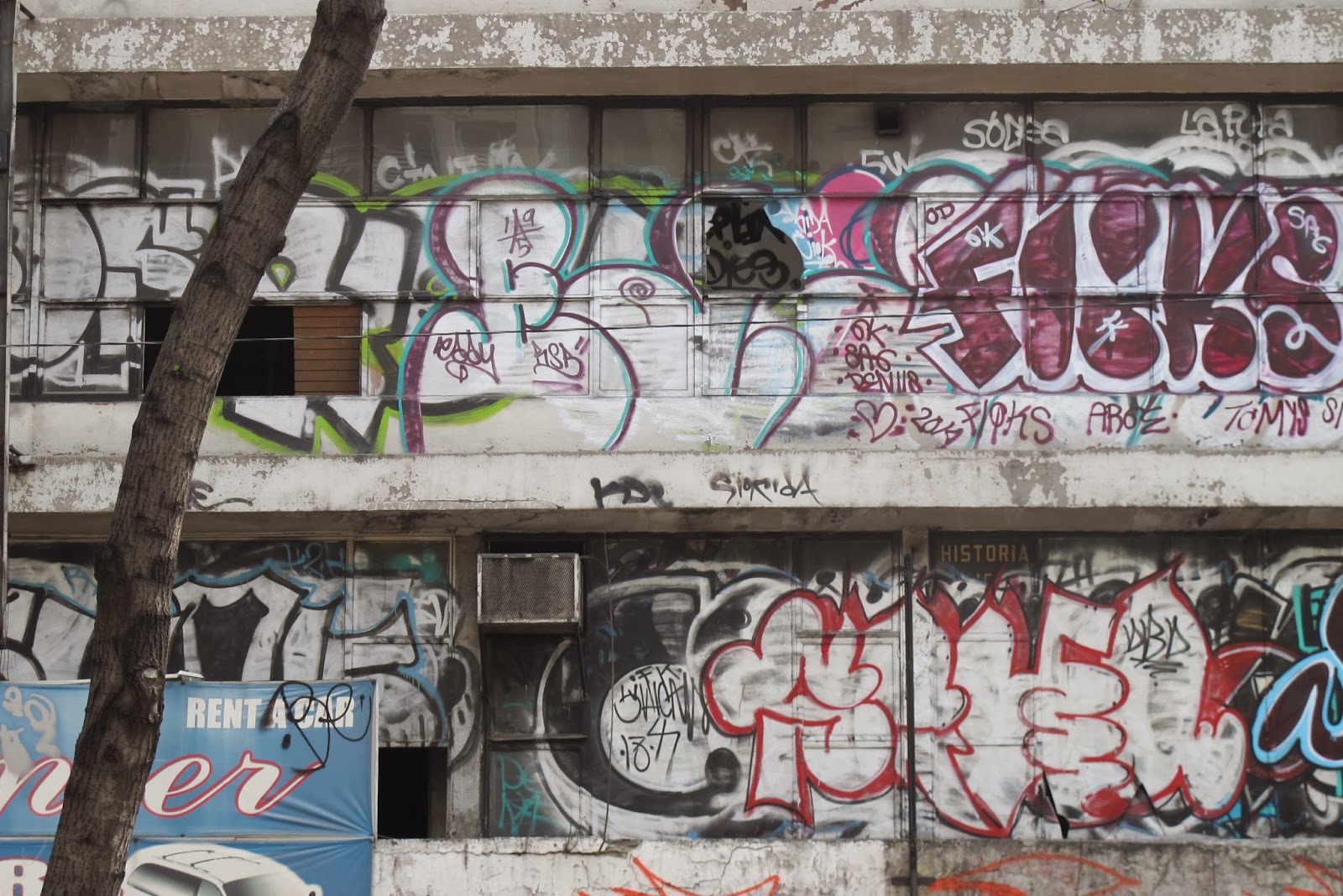 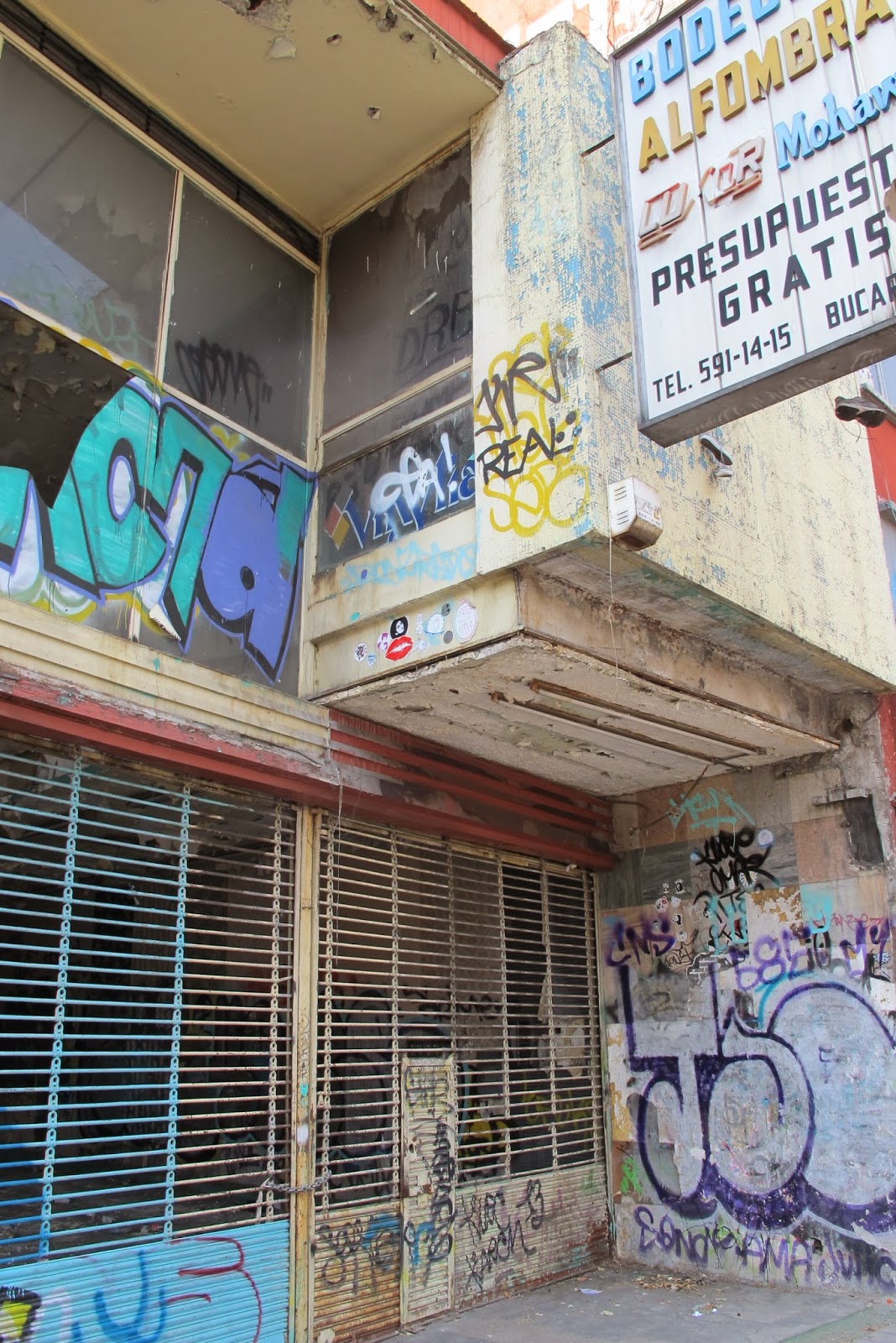 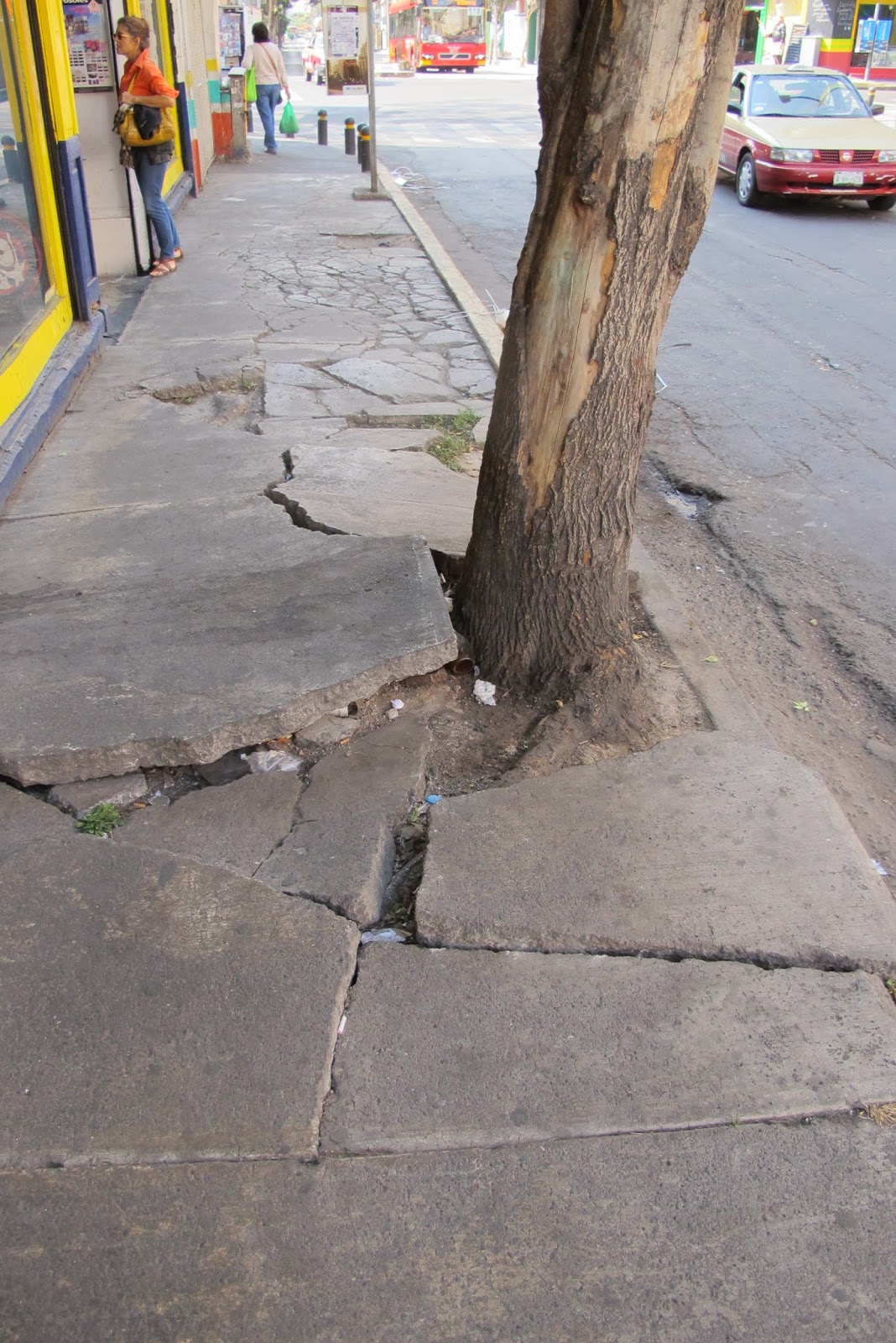 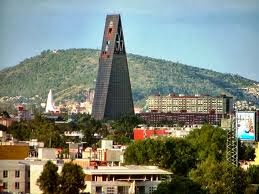 I really enjoyed this post, especially your summation. I agree.

Hey! I know that spot on Calle Puebla. It's where first, the Vietnamese food truck, and now, the "Yucatecan" food truck park. It's also where Calle Puebla starts to get sleazy as it runs west to Av. Insurgentes. East of there, particularly from Calle Orizaba eastward, it's pretty nice.

It's not all bad, just menos elegante. A favorite Super Tacos de Guisados stand is in that black, on the other side of Calle Puebla, halfway to the corner of Calle Jalapa.

I have almost finished Elena Poniatowska's, Nada, Nadie based on many testimonies of survivors of the terrible 1985 earthquake. It is giving me an unforgettable perspective on the still visible aftermath of that time. Available in English translation too.