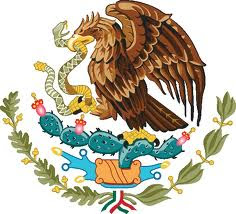 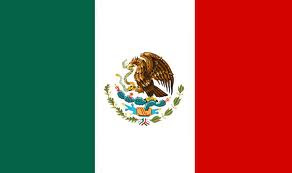 The 24th of February is Flag Day in Mexico. The origins of our flag go back to 1821 and the
Plan de Iguala, the peace treaty celebrating the end of the war of independence from Spain.
The center image represents an eagle, perched on a cactus, devouring a snake. This symbol pays homage to an Aztec legend. The nomadic Aztecs settled Tenochtitlán (their name for what is now Mexico City) on the site where the eagle was seen in the year 1325.
Posted by The Author at 11:37 AM No comments:

Since the bankruptcy of Mexicana there has been a confusing and expensive reduction in flights to/from and within Mexico. Recently approval by U.S. authorities will now add a few more options via Volaris.

See this article from the Dallas News for details--