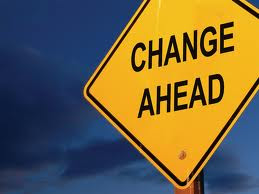 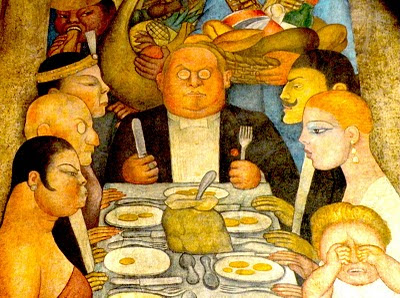 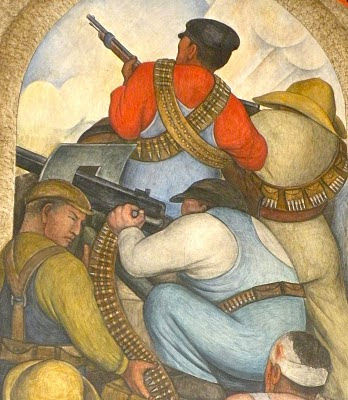 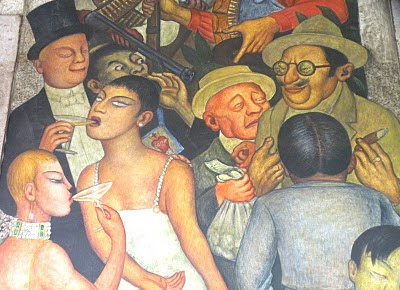 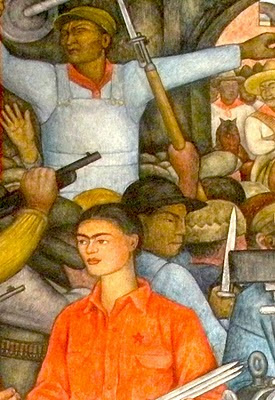 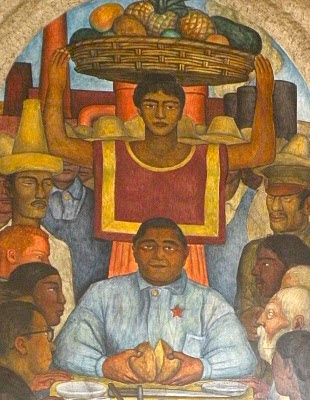 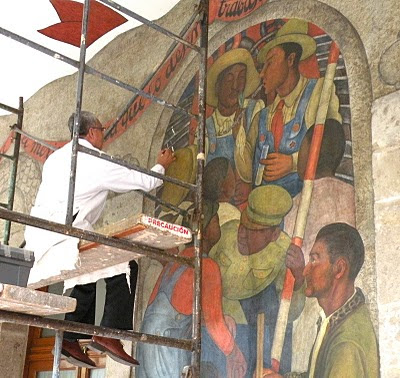 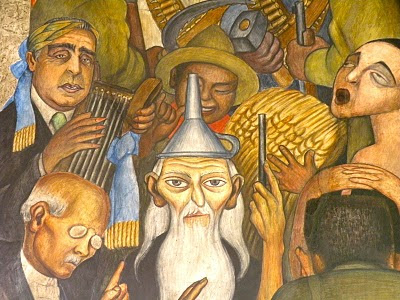 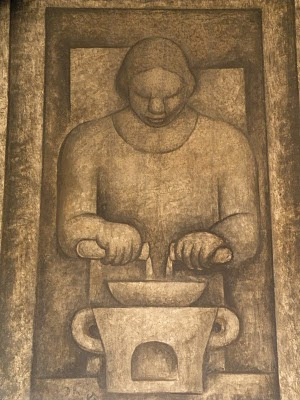 The area around the SEP building, especially Plaza Santo Domingo, is well worth exploring.
Posted by The Author at 2:28 PM 3 comments: