Urban treasure hunters looking to furnish an apartment, find a rare piece of Spratling silver, old Mexican ceramics, toys--just about anything (even Nazi memorabilia)--will be happy spending a few hours at one of the city's flea markets. Here's a list below--an excerpt from the upcoming new edition of my book--of the places where I've had the best luck. 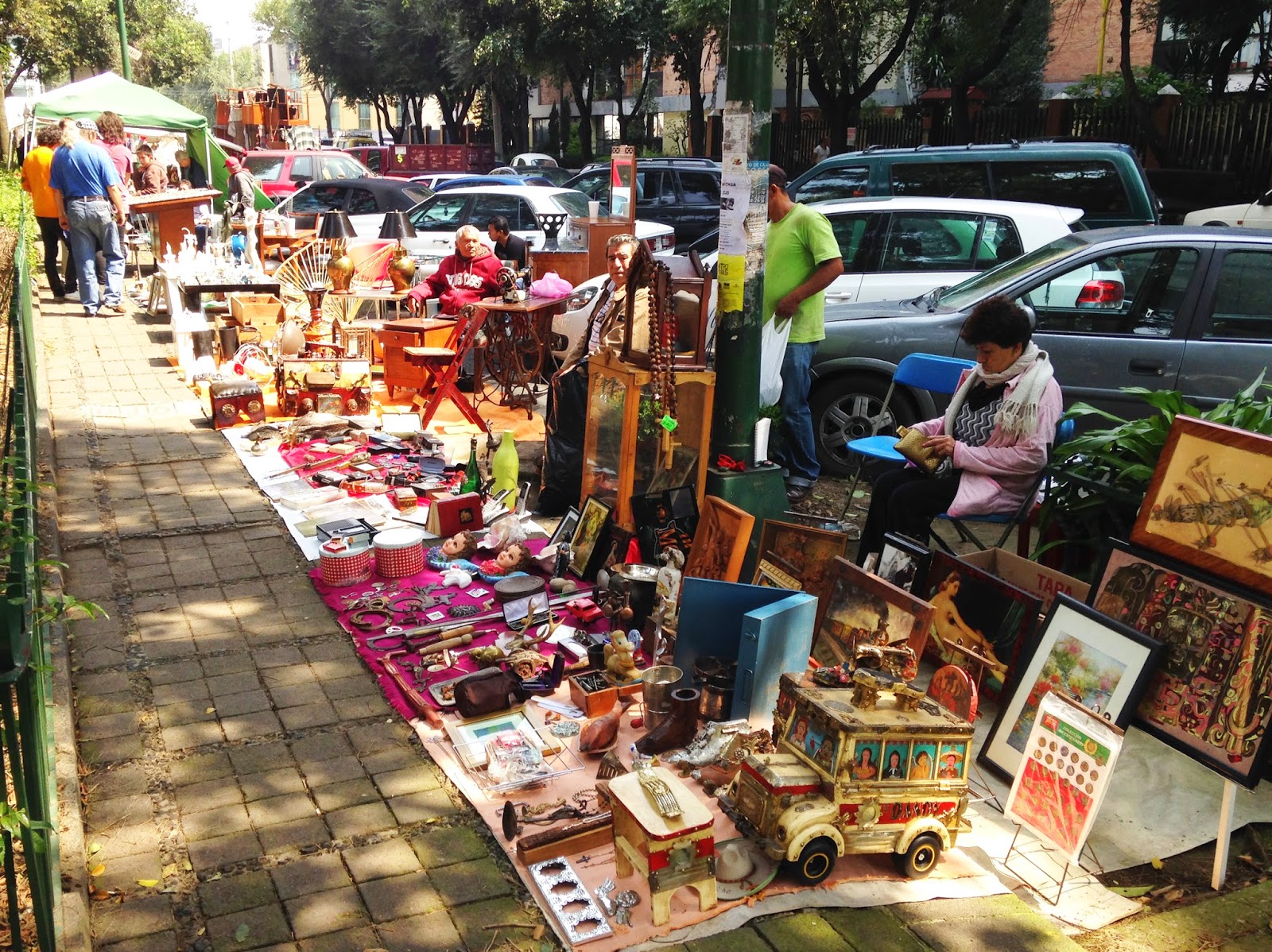 
Lagunilla Flea Market is on Reforma near Jaime Nuno (just north of Metro stop Garibaldi). This is the best flea market in the city. Only on Sundays.

Portales Market, Rumania between Libertad and Santa Cruz, near metro Portales, is a scrappy affair, but treasures can be found. There’s a big used furniture store nearby at Montes de Oca 391. Open daily, but best on weekends.

Plaza del Ángel (Londres 161 and Hamburgo 150, Zona Rosa). Saturday and Sunday flea market, more upscale than the others in town.

Alantigua, Guanajuato 133 (near Jalapa in Colonia Roma) is a junk/furniture shop, open M-W-F only. 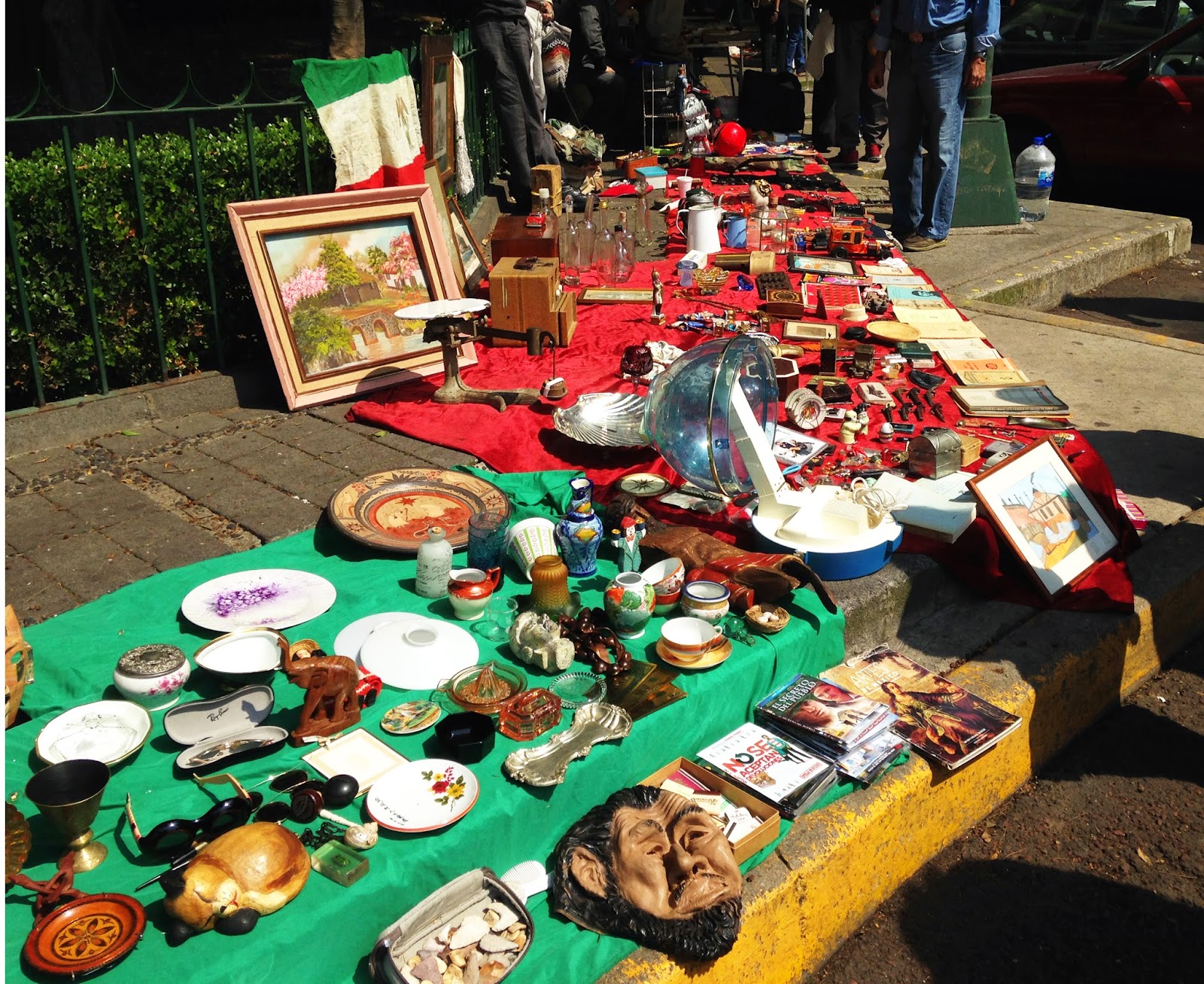 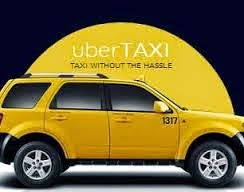