Sometimes the architecture overwhelms the art. 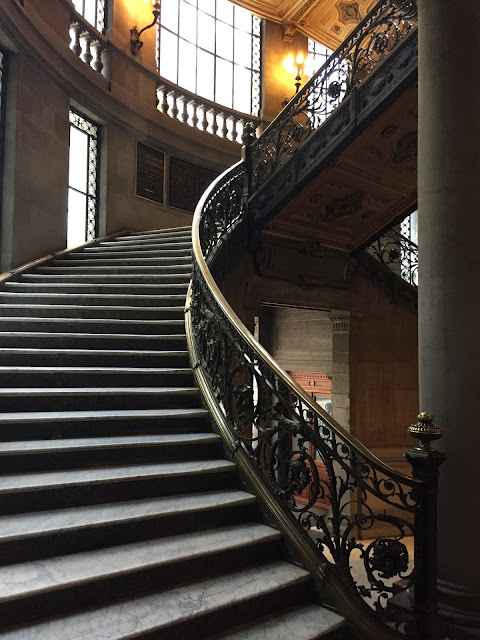 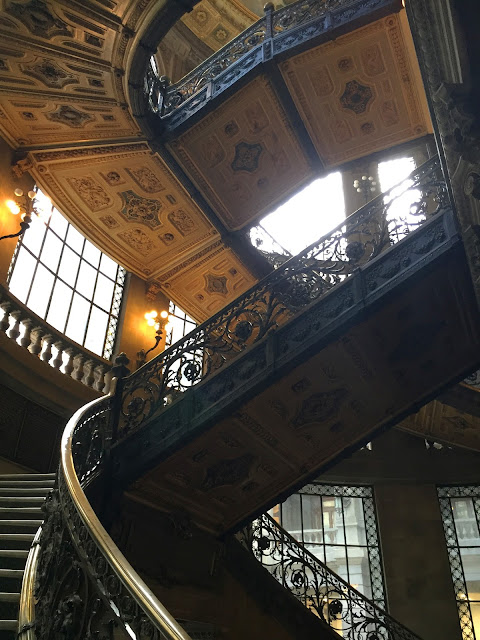 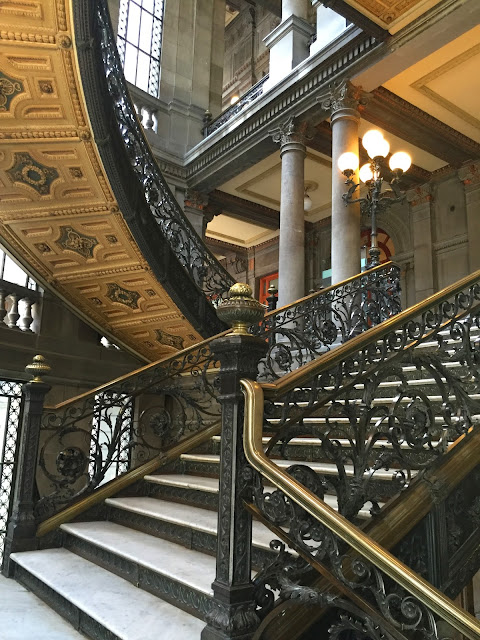 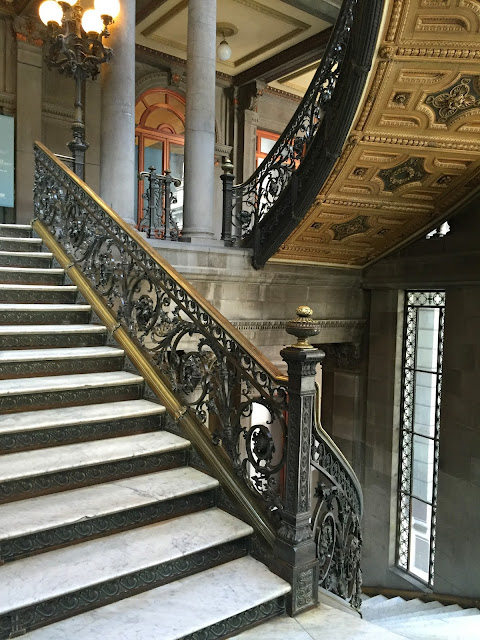 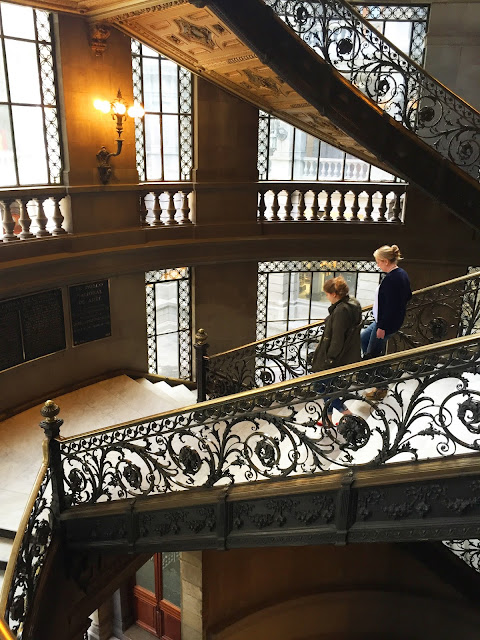 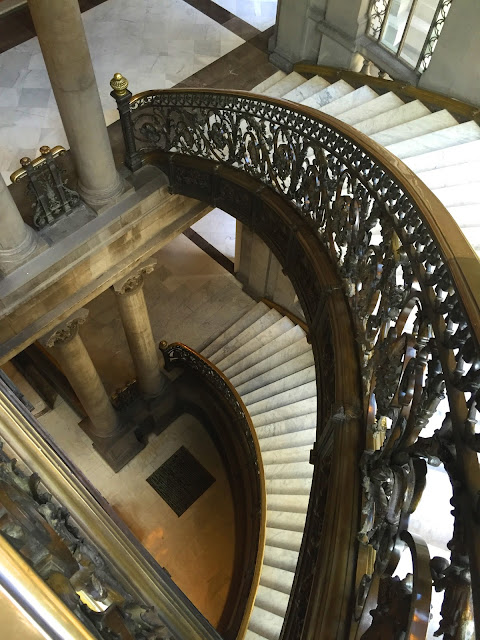 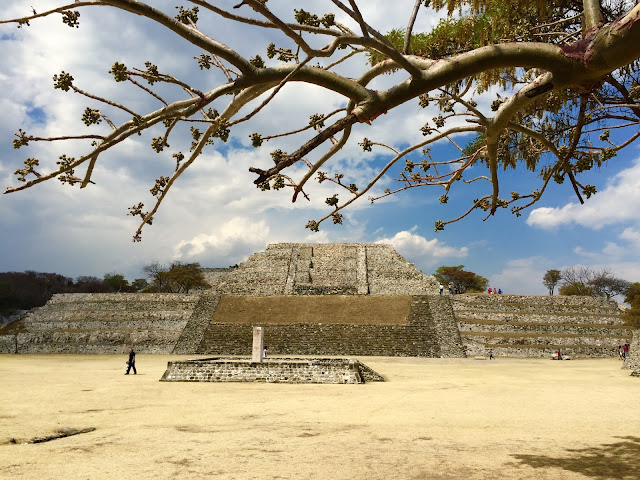 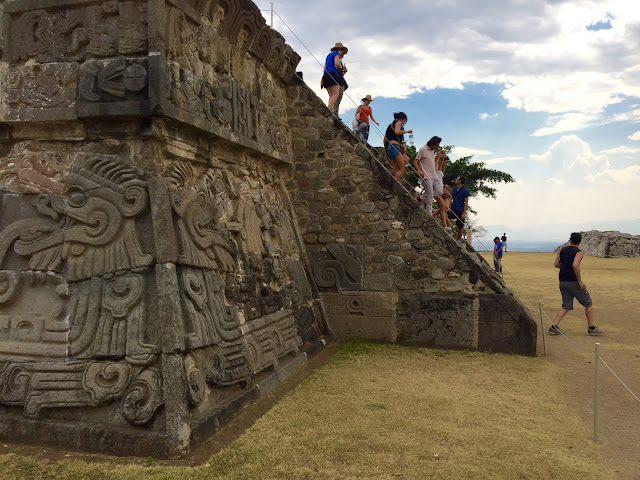 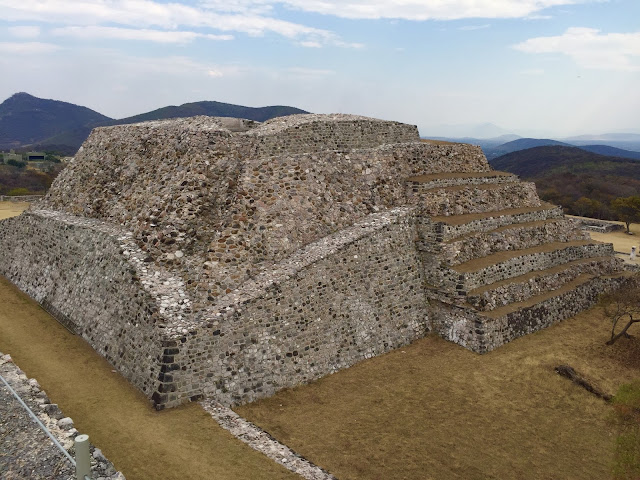 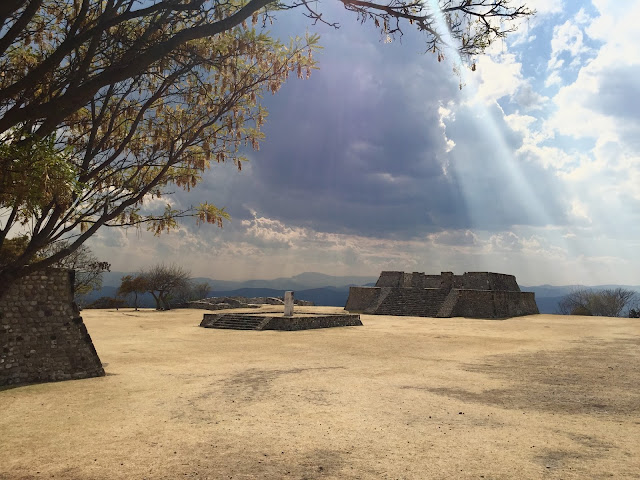 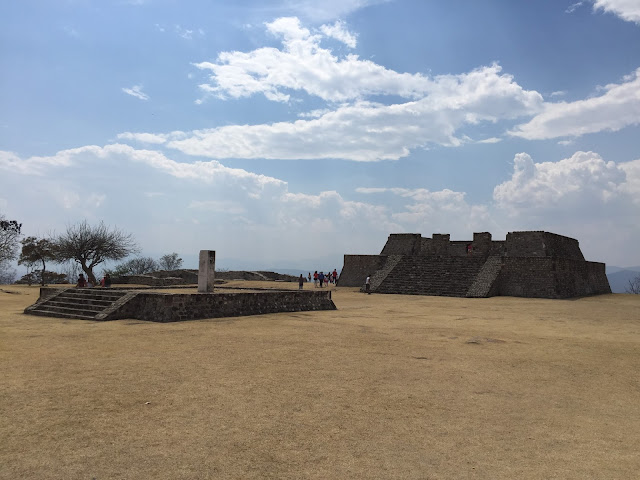 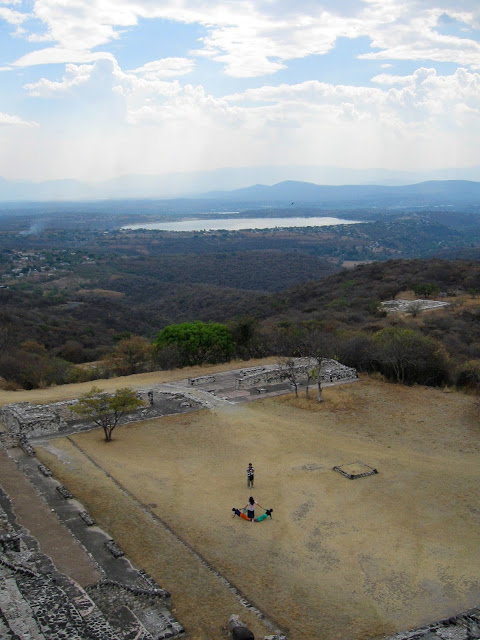 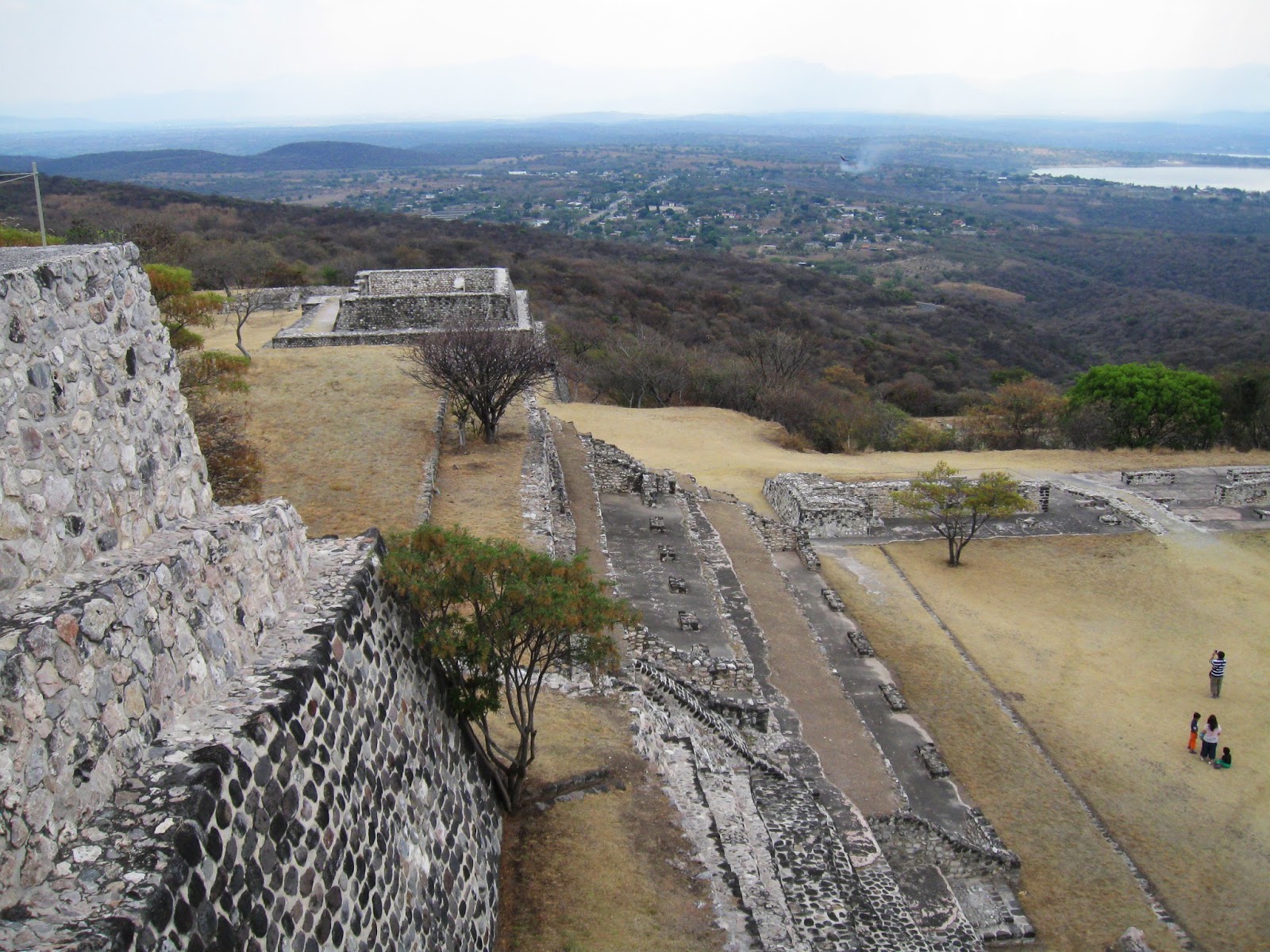 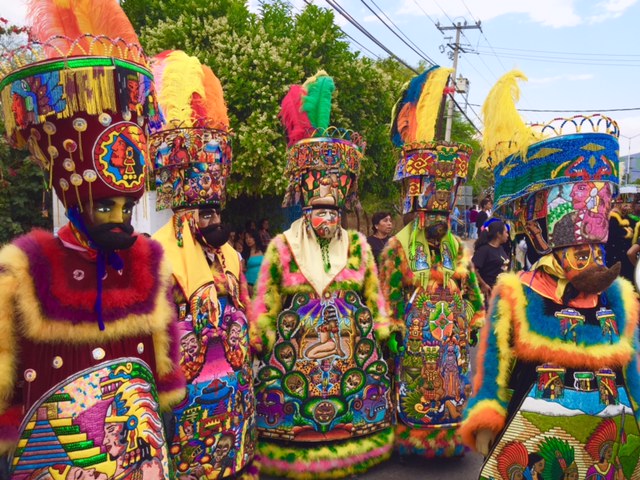 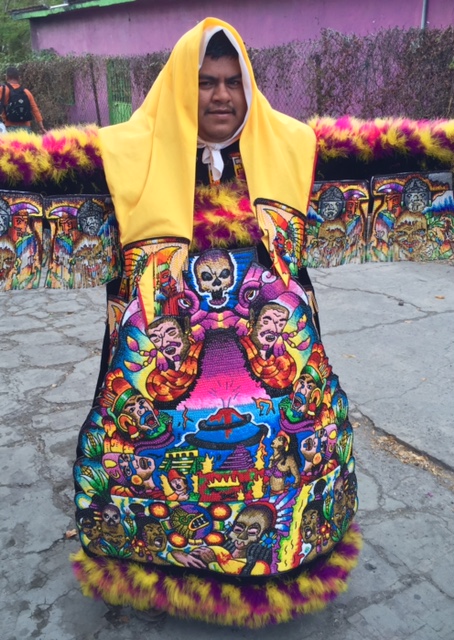 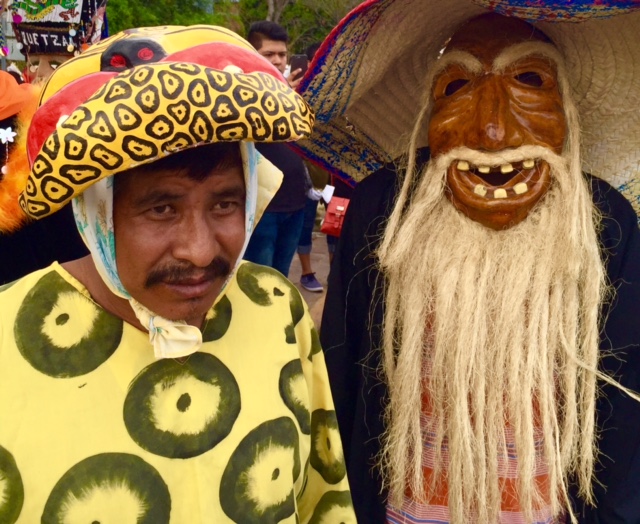 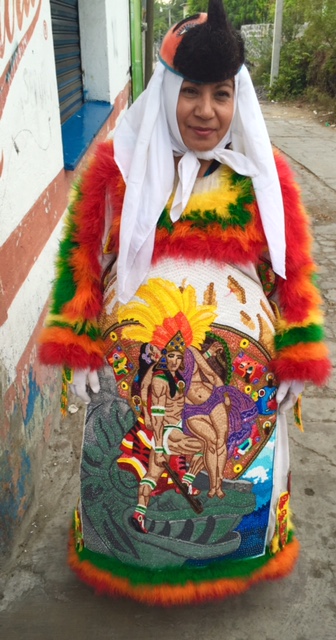 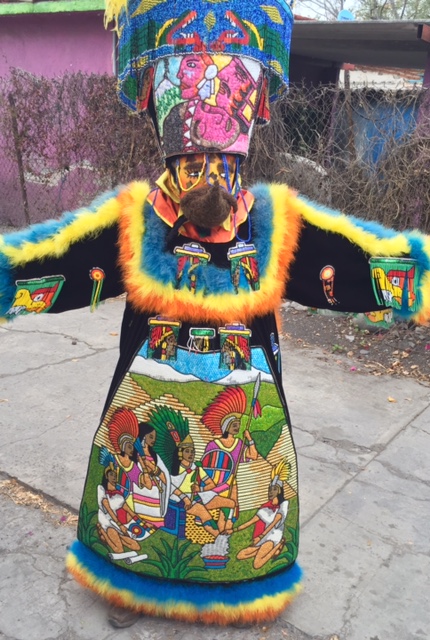 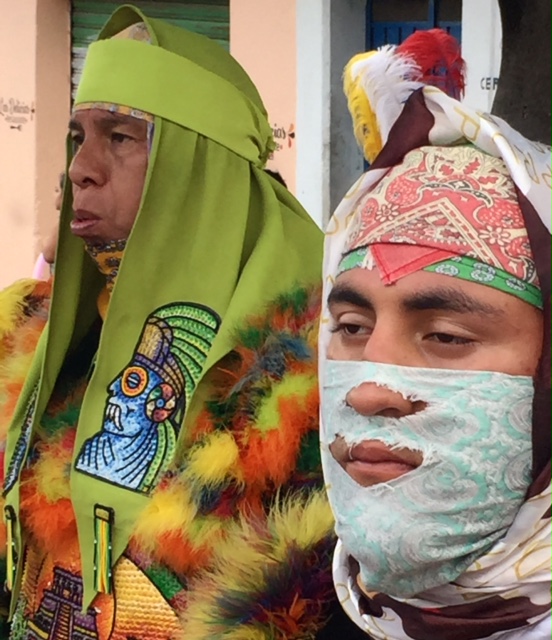 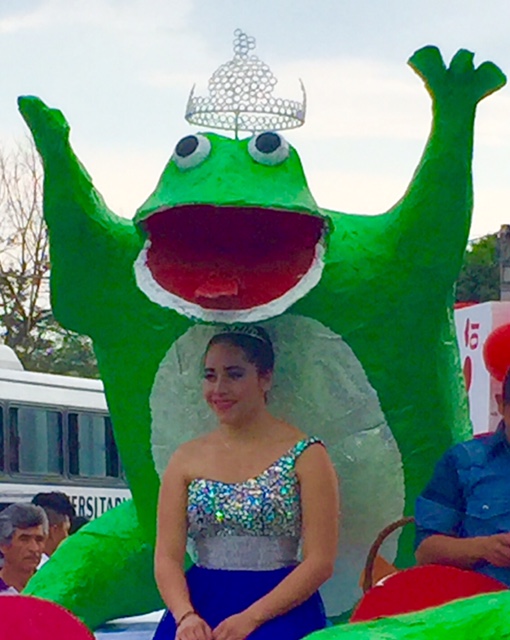 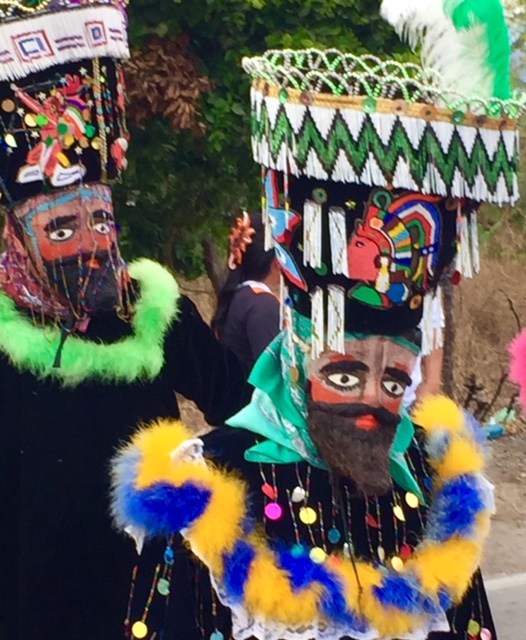 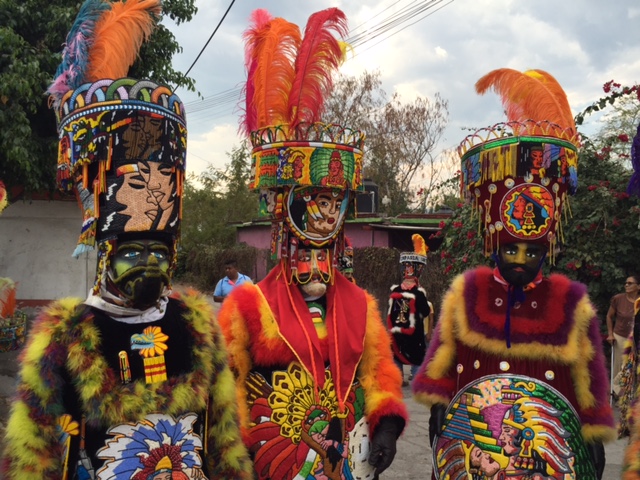