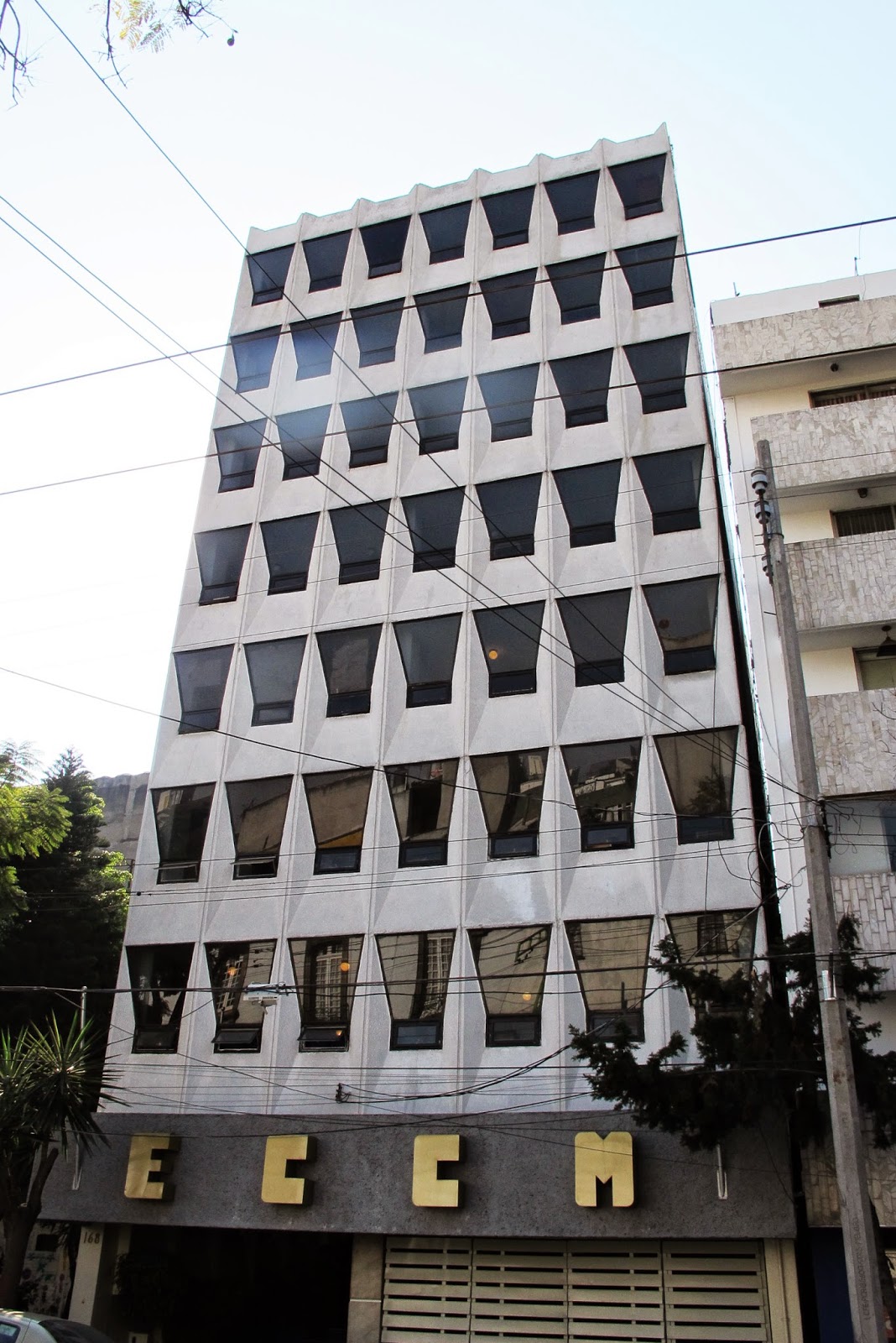 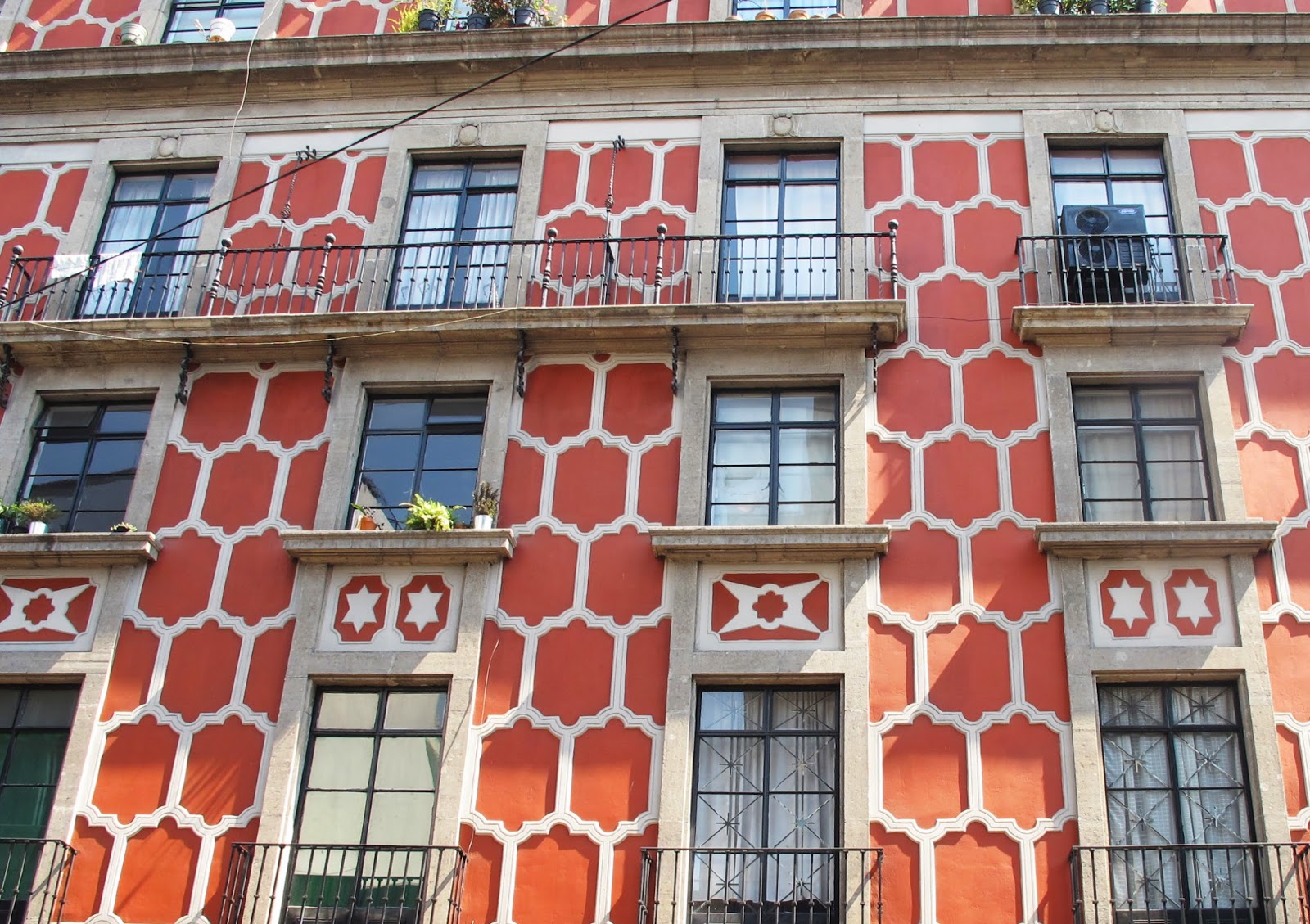 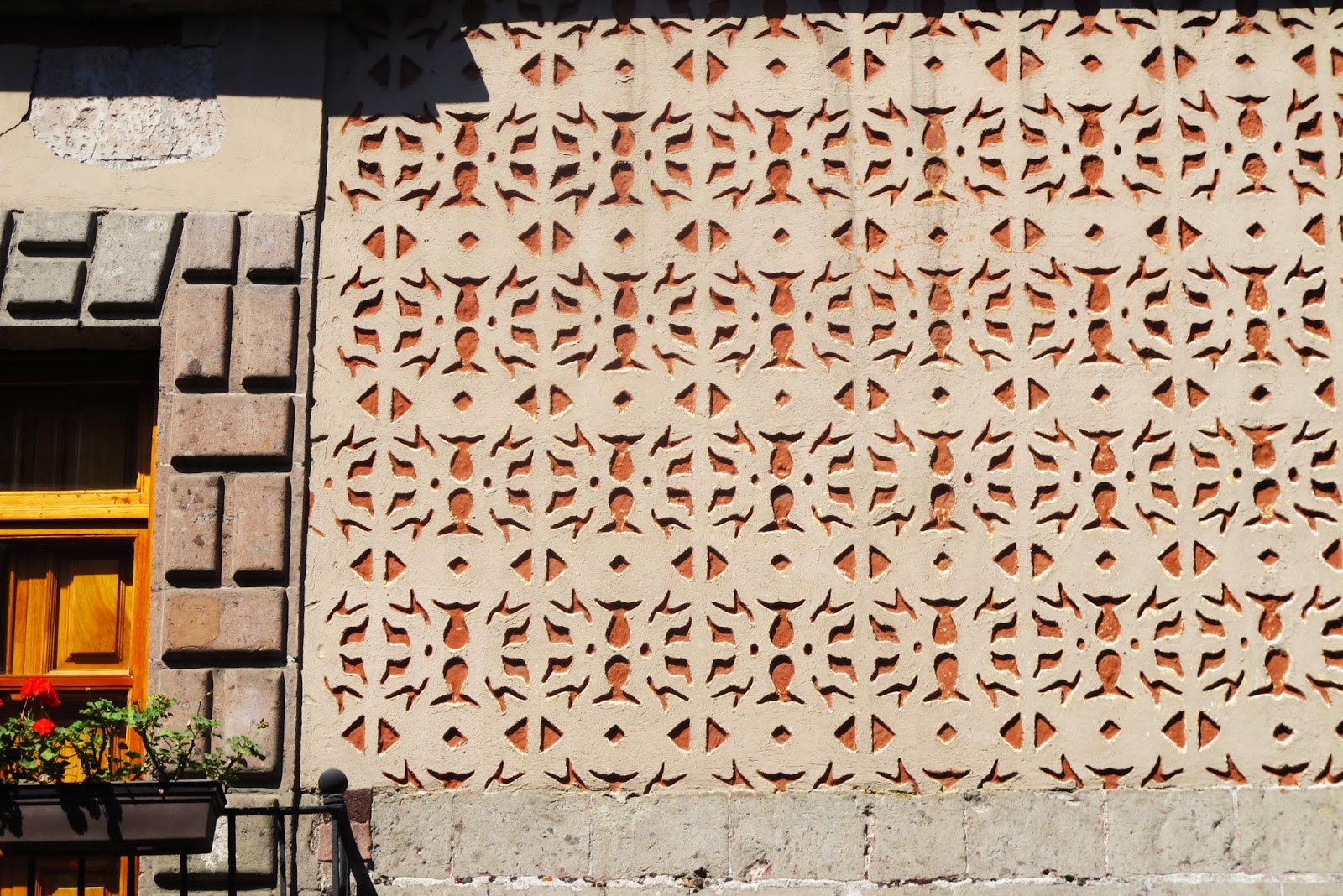 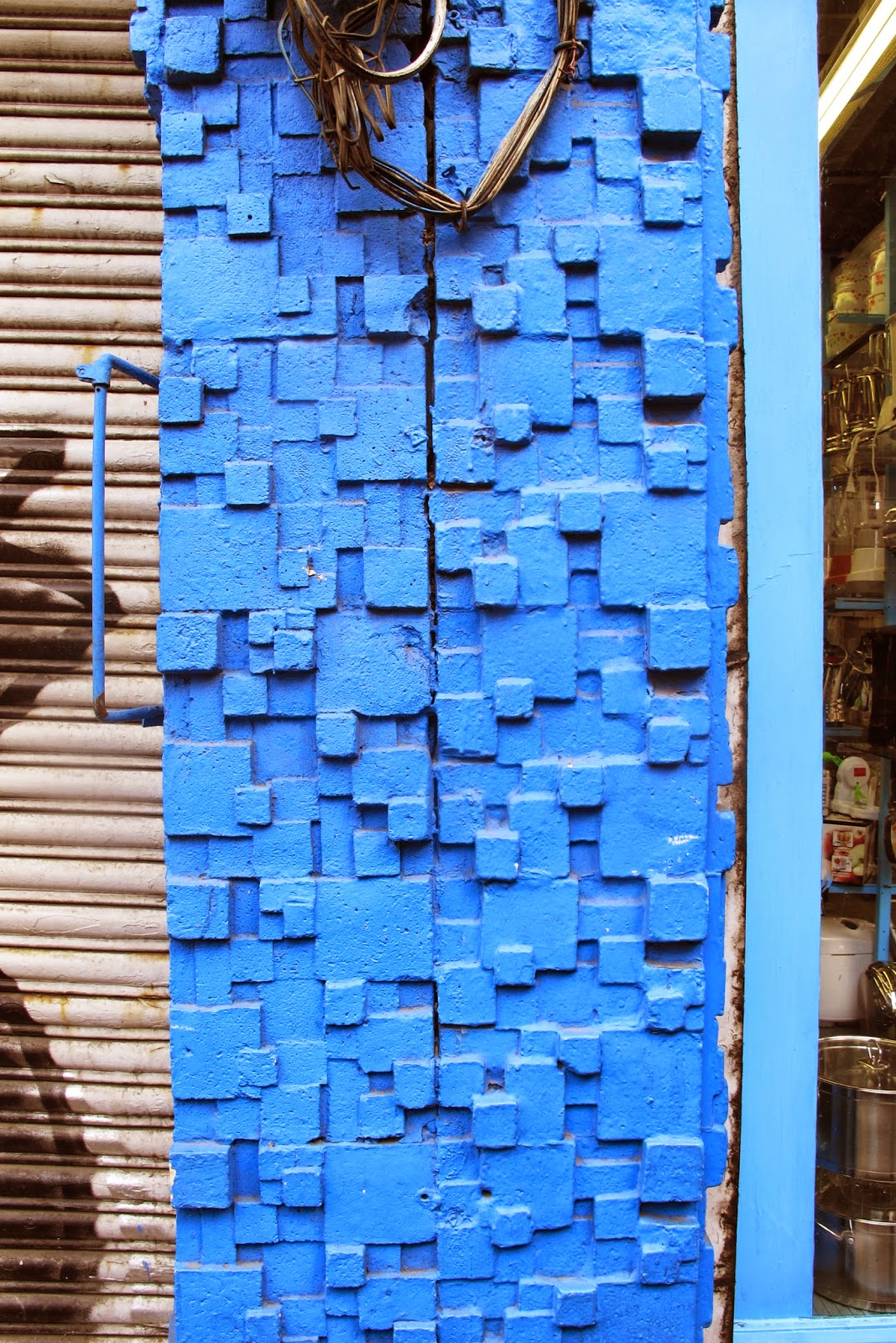 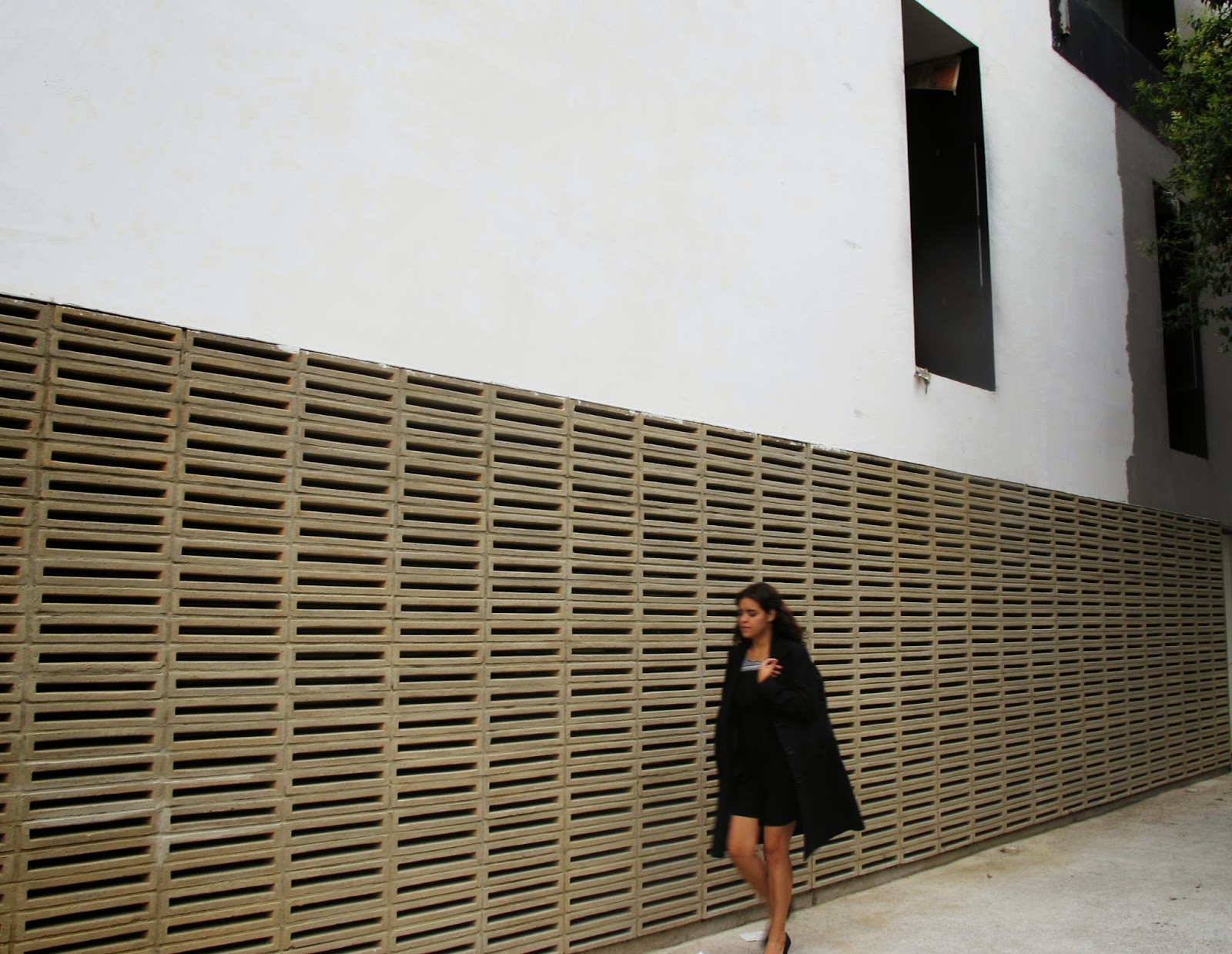 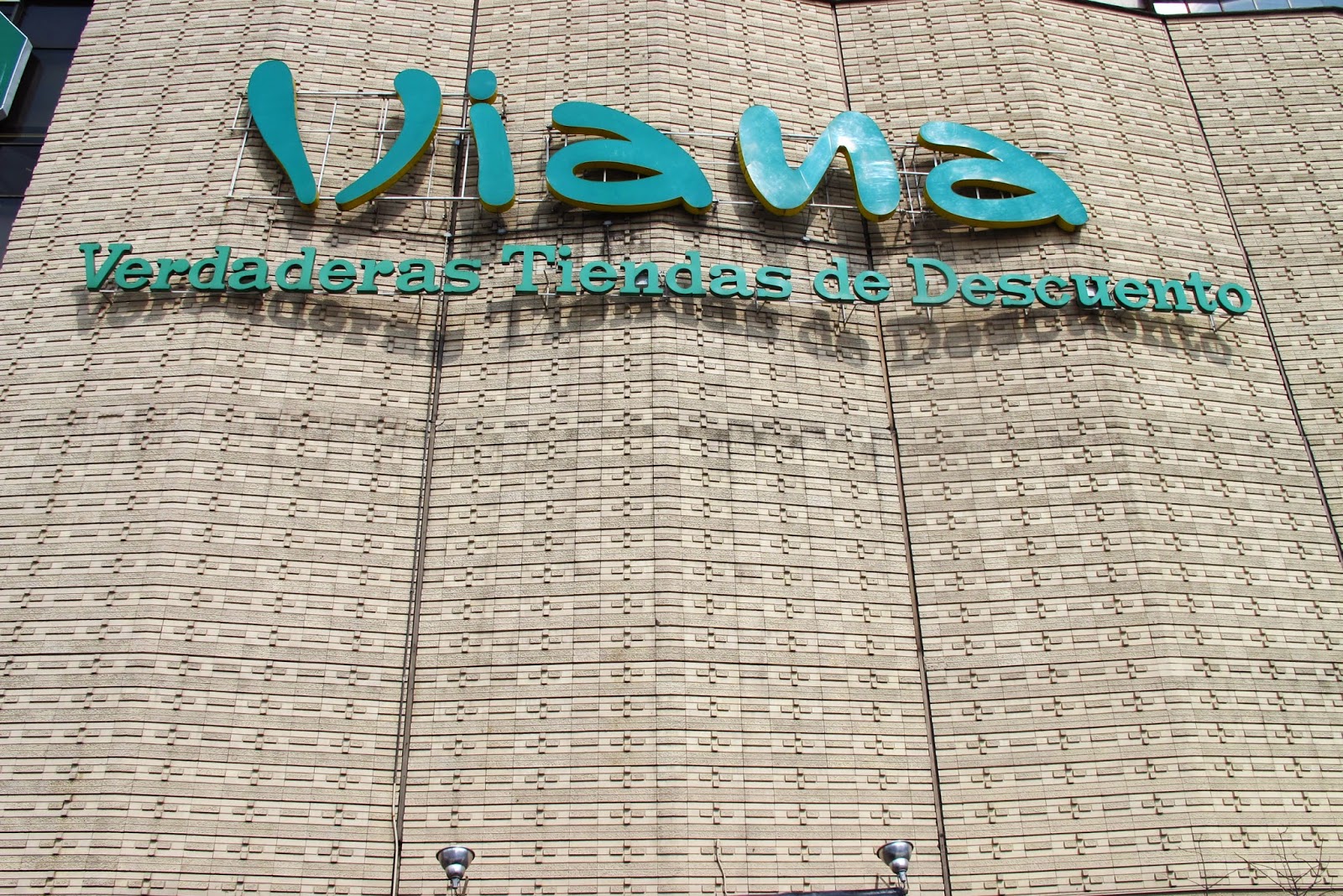 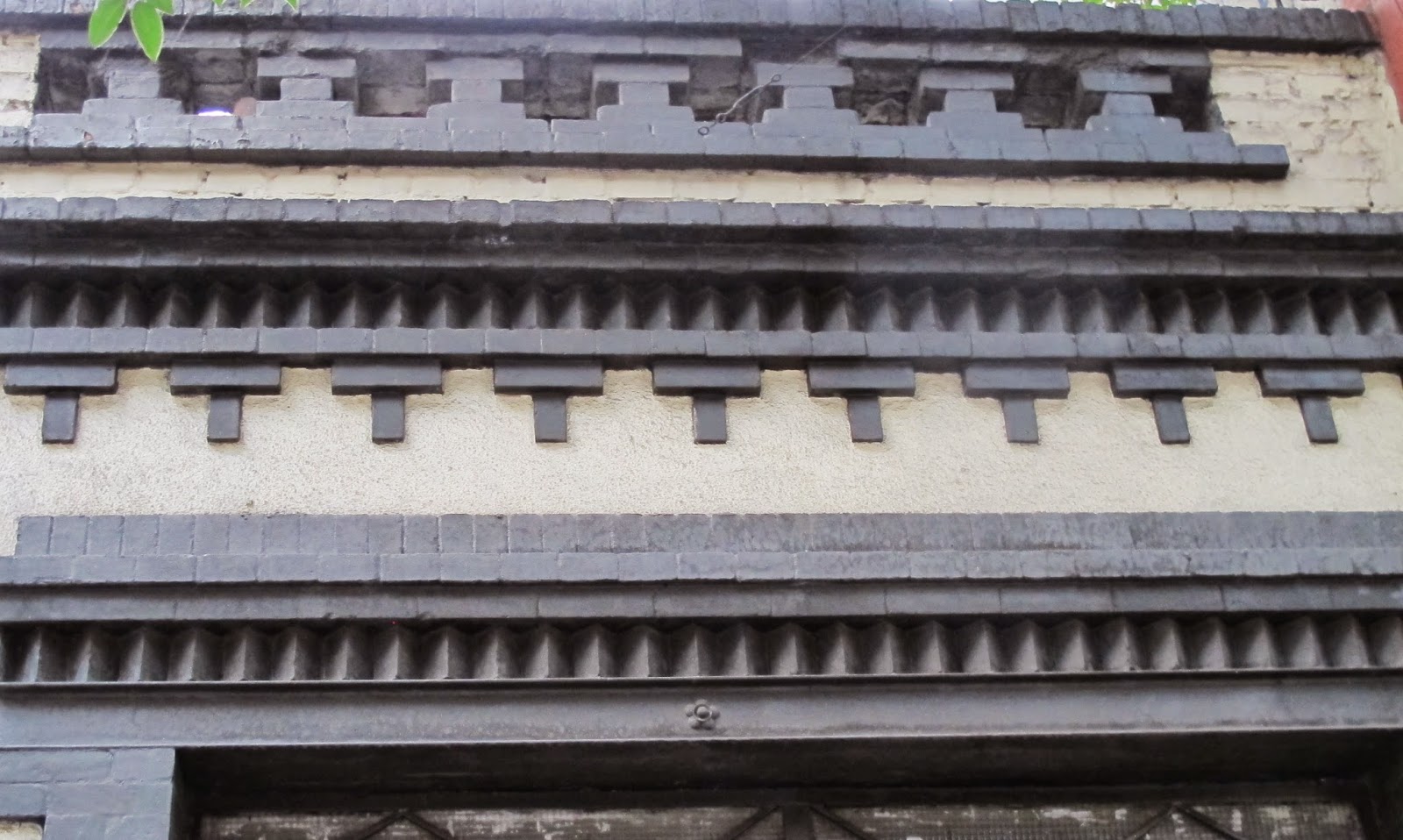 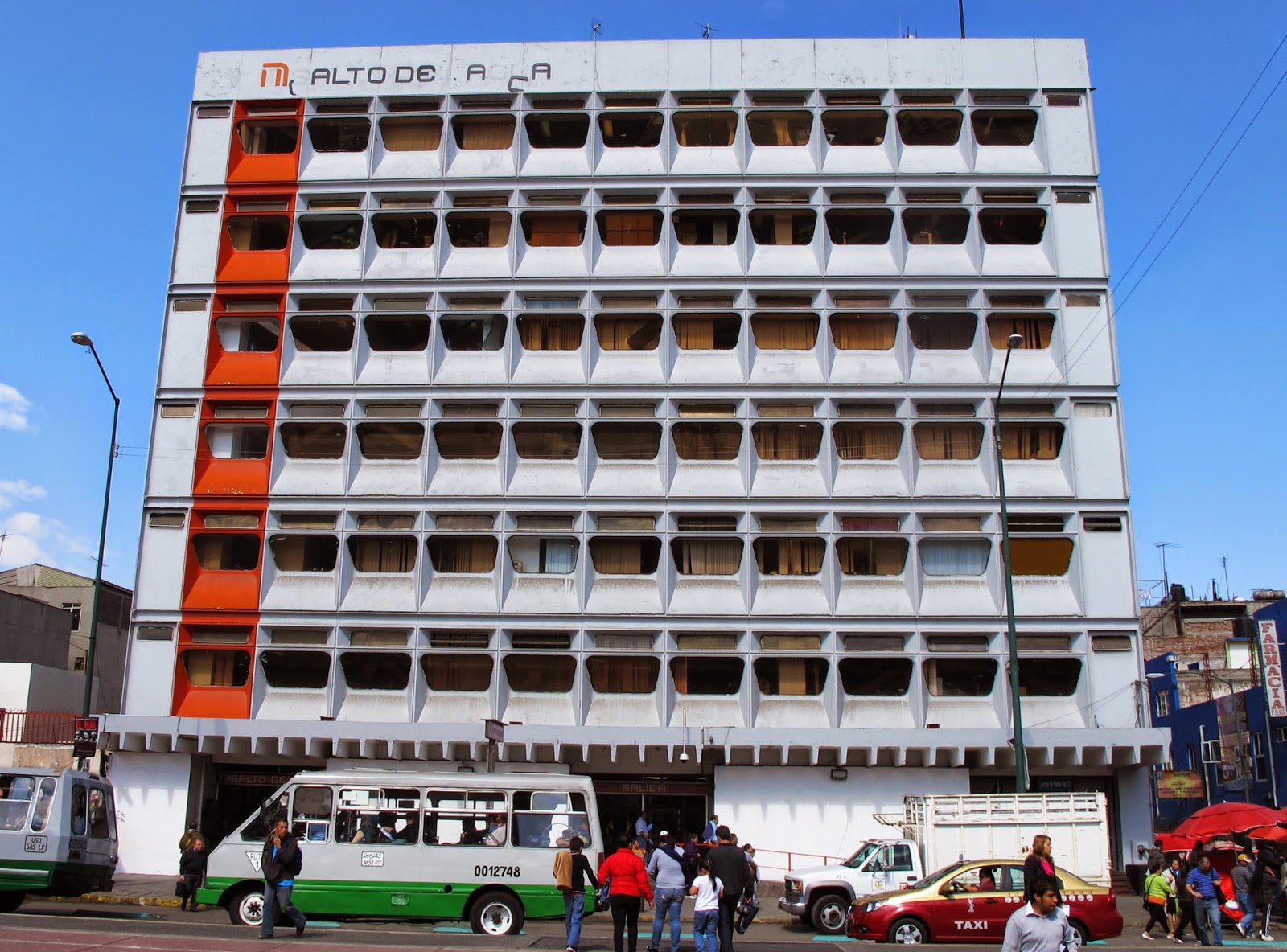 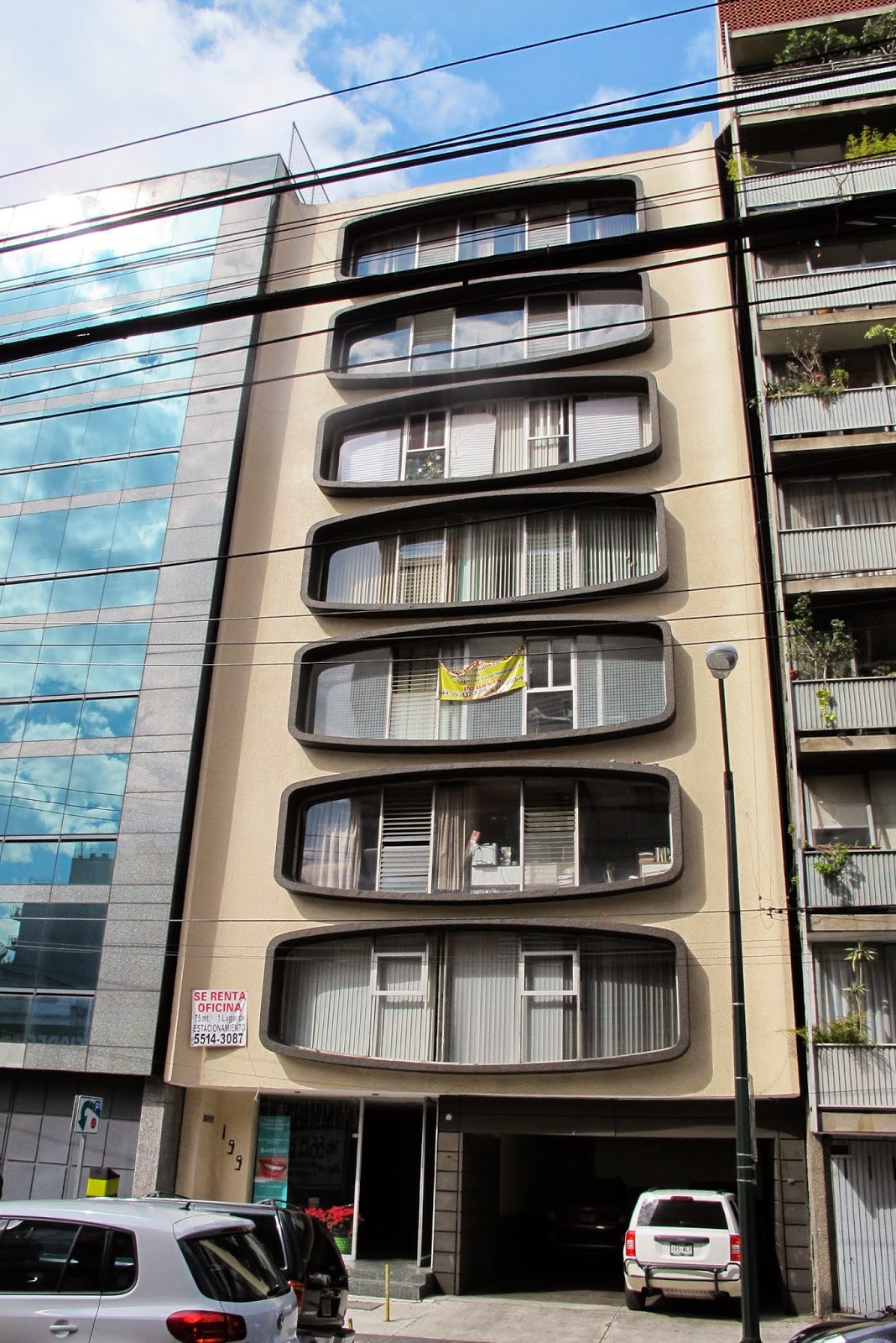 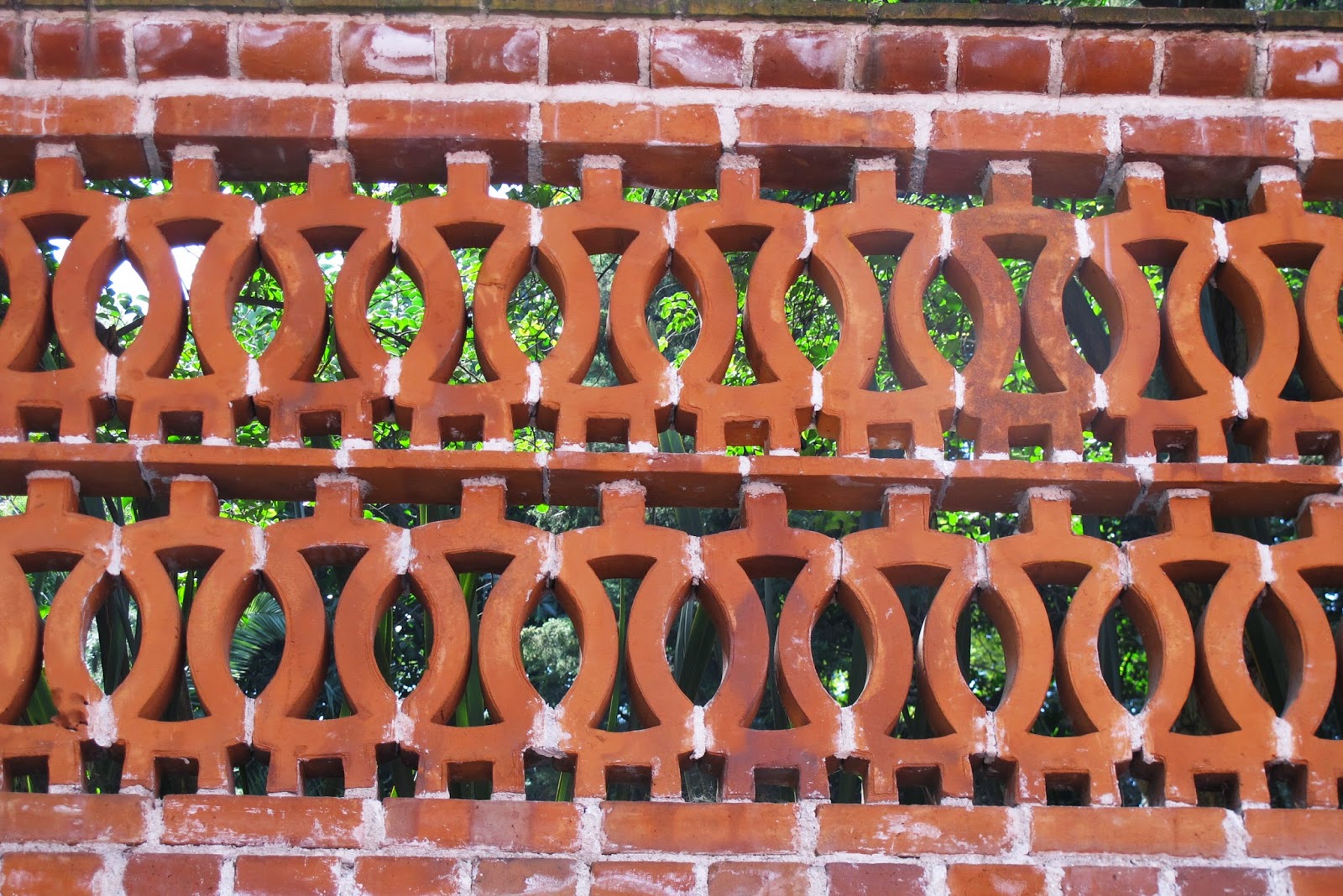 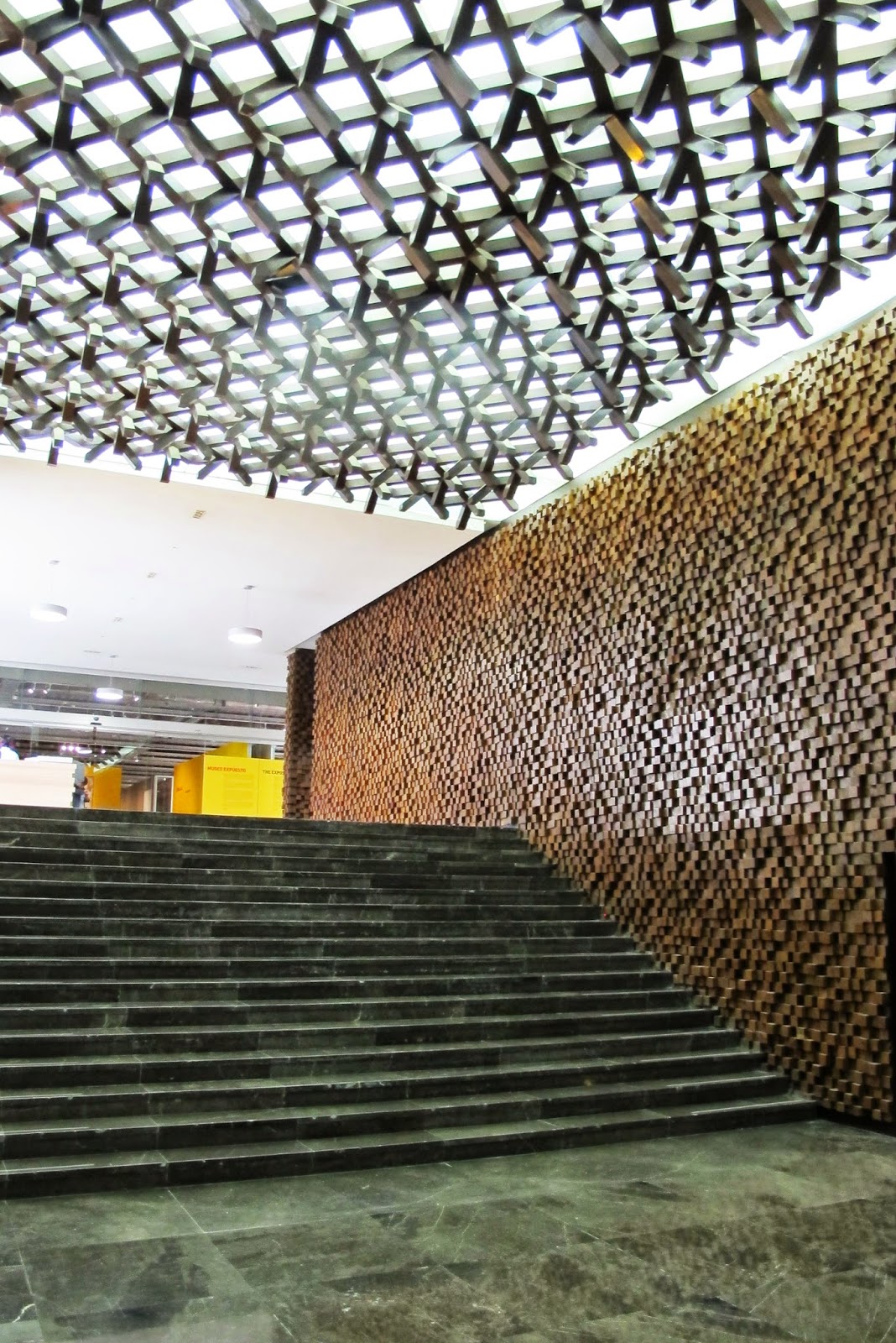 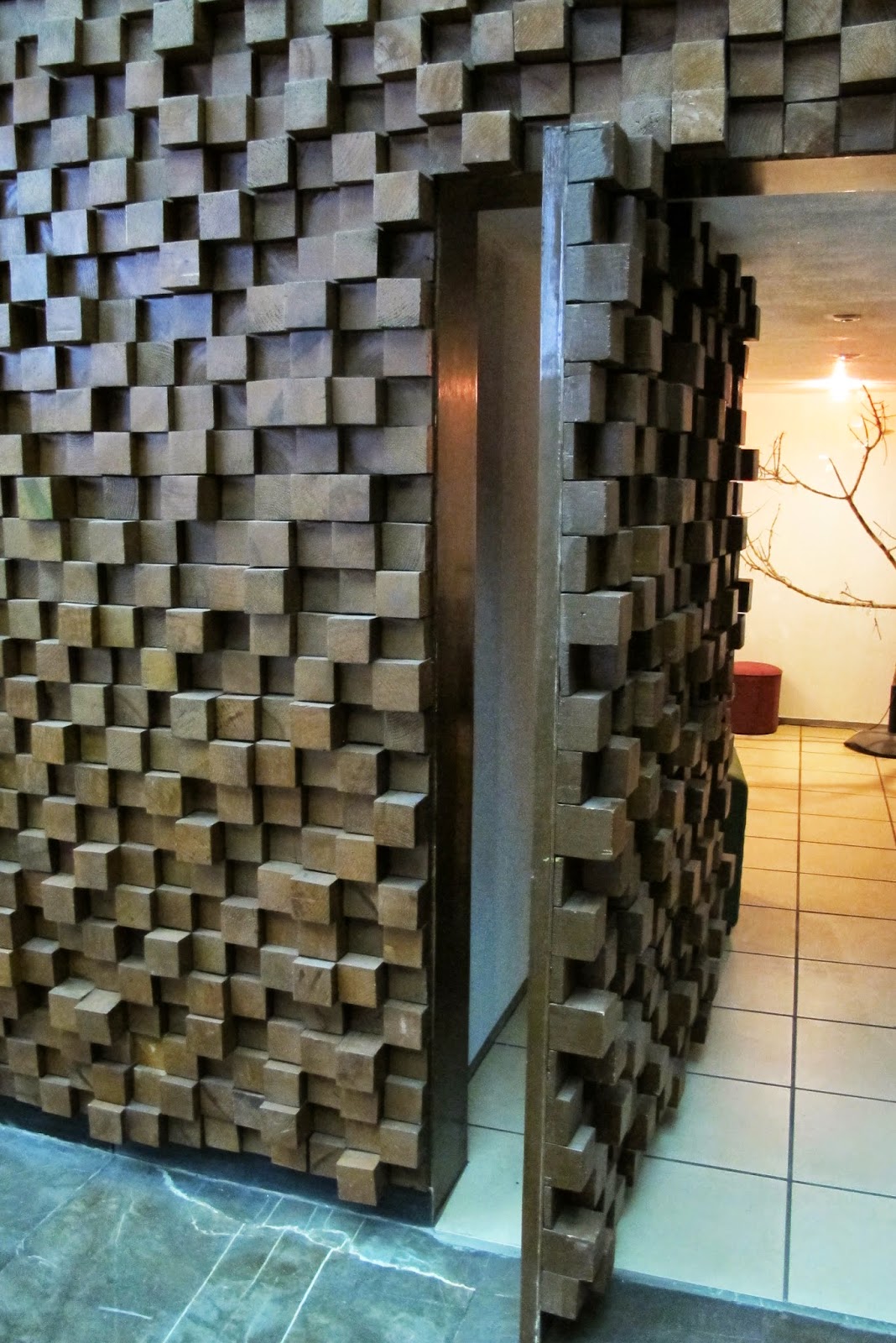 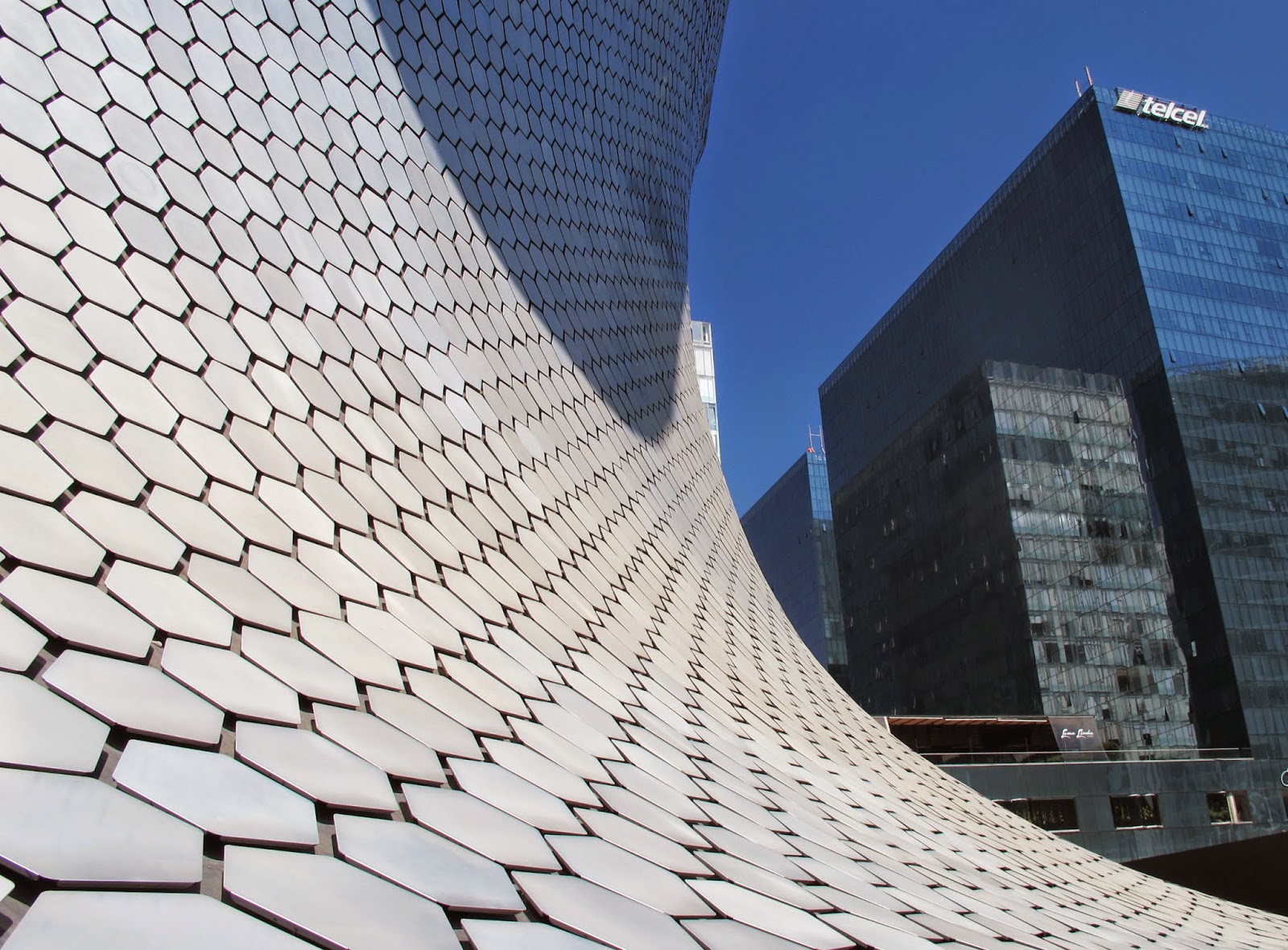 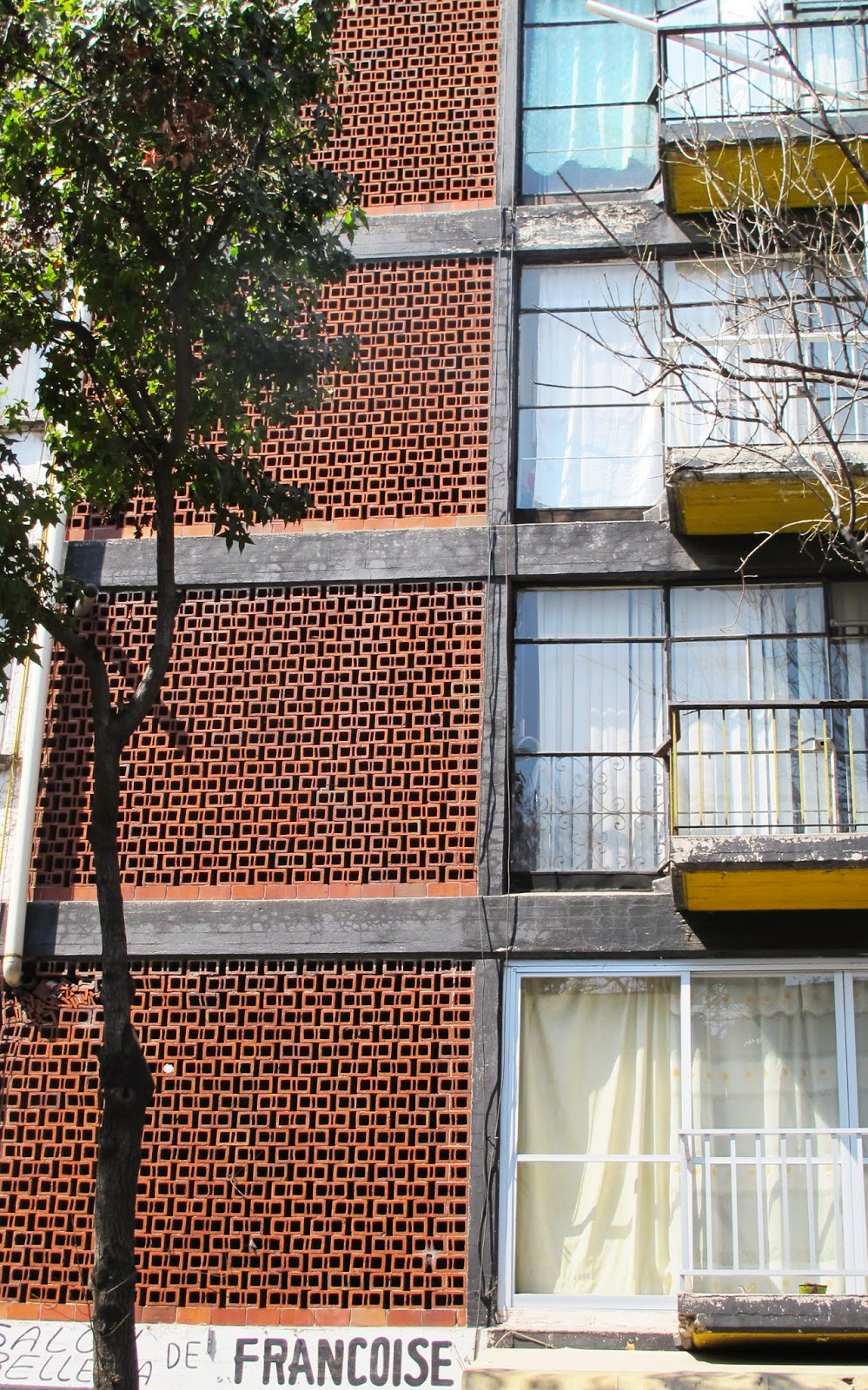 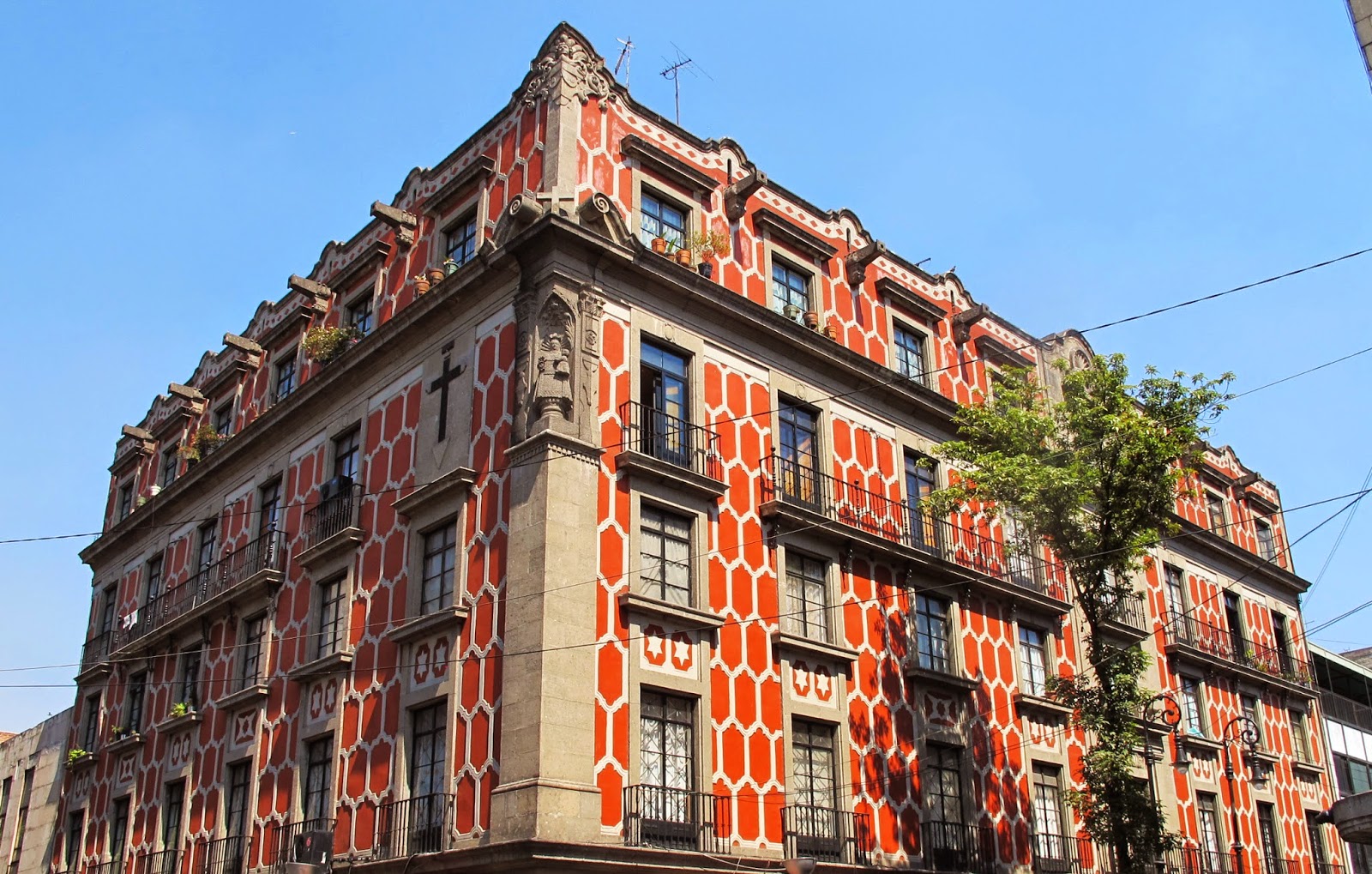 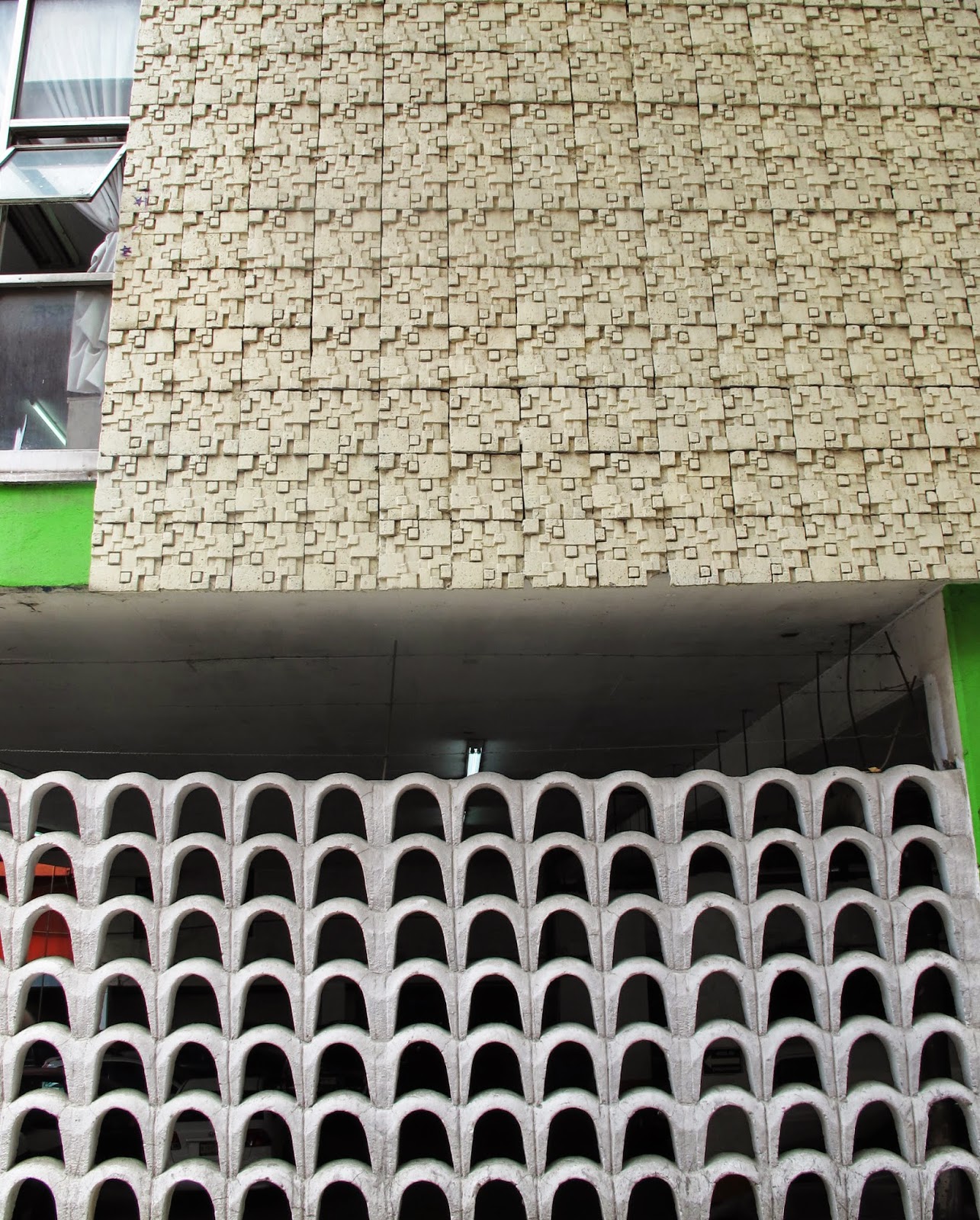 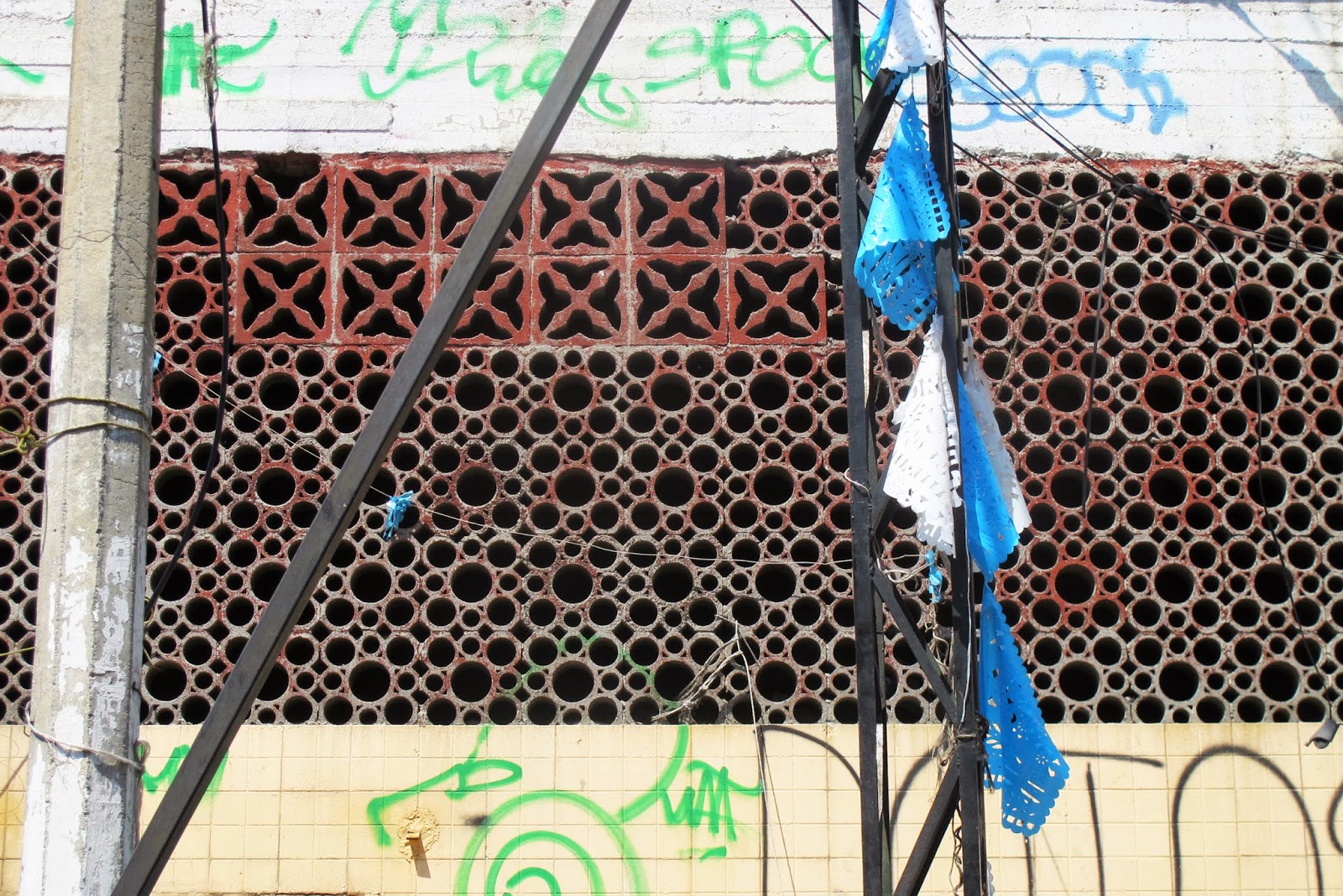 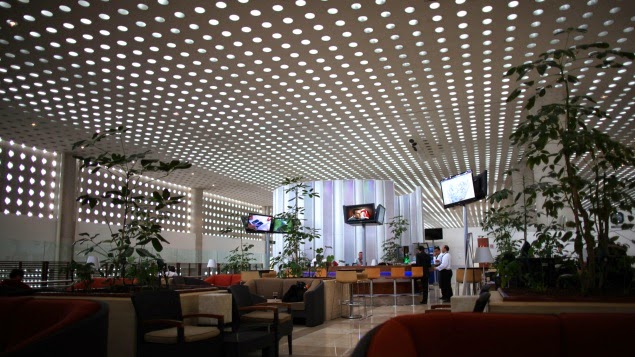 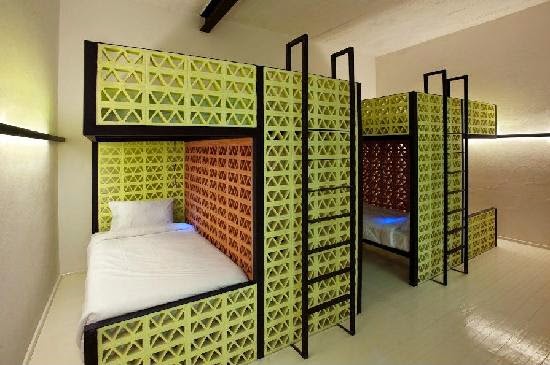 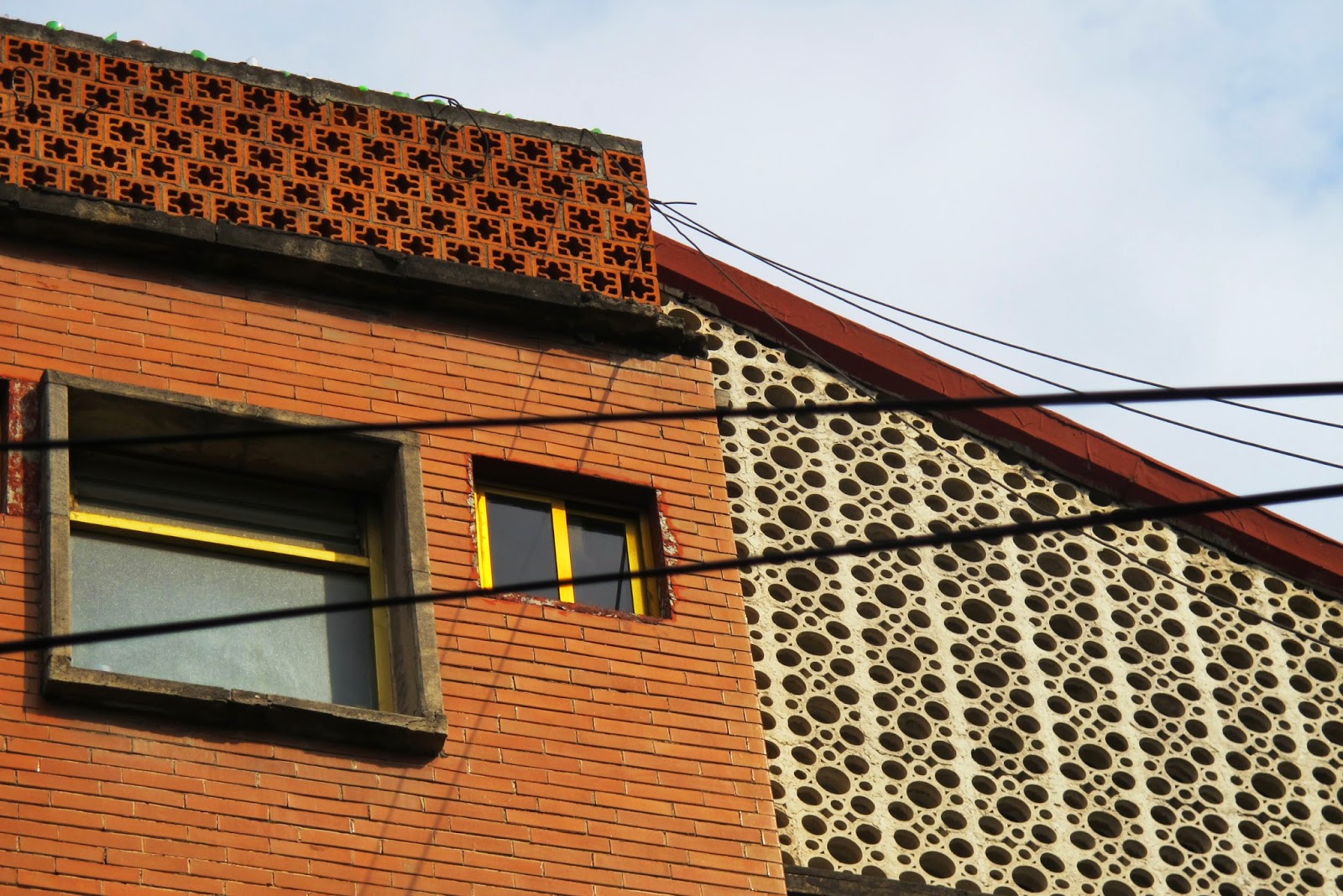 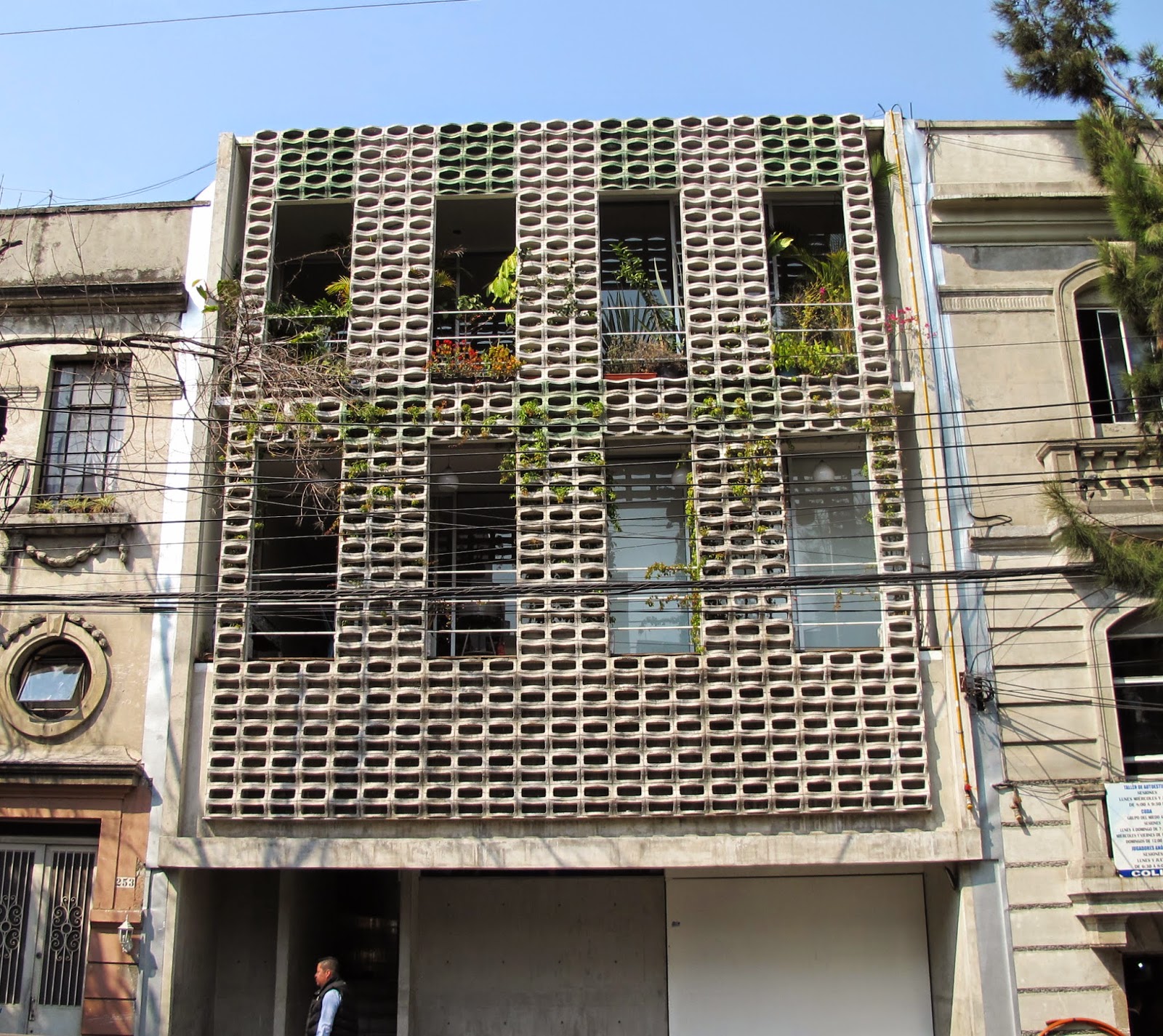 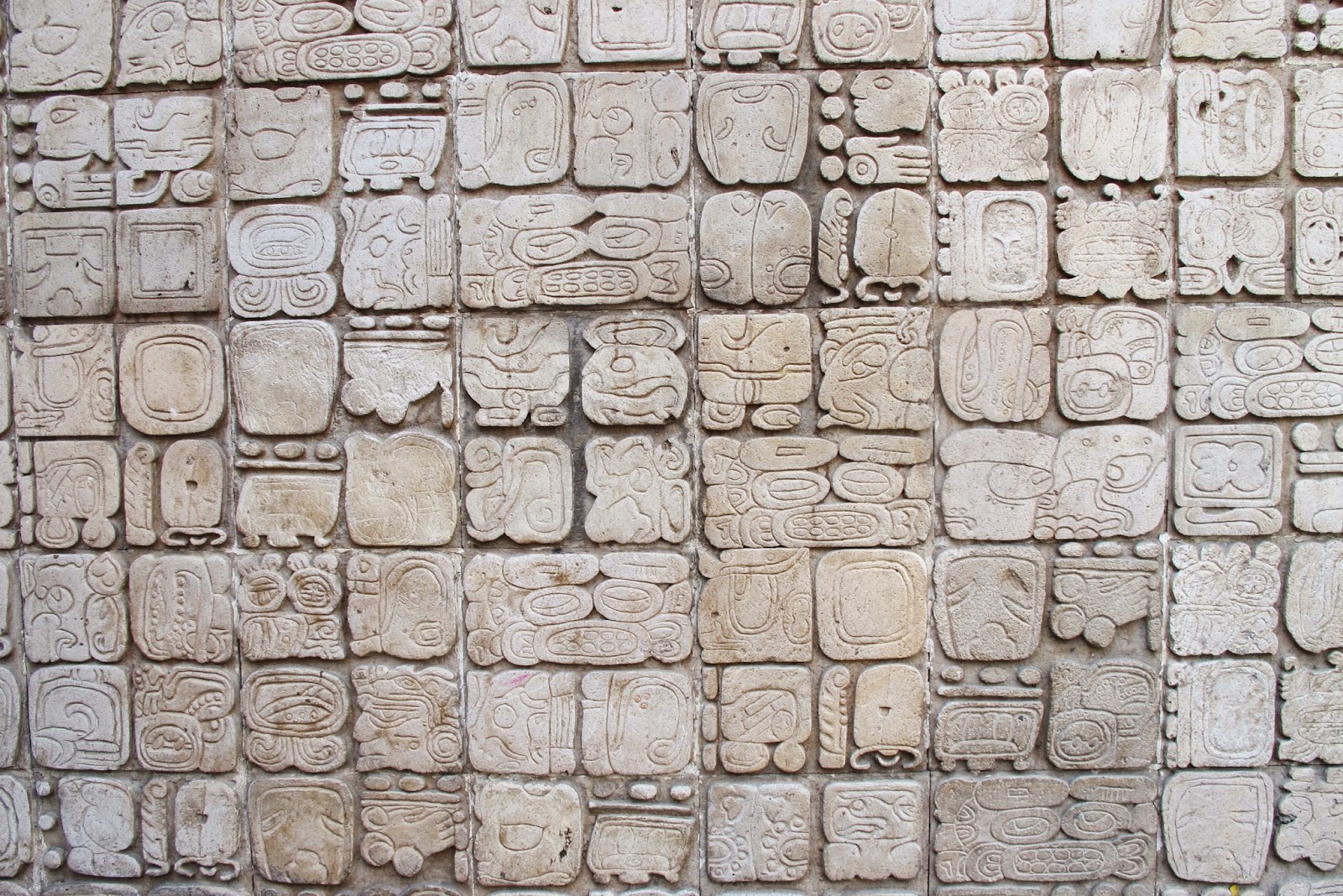 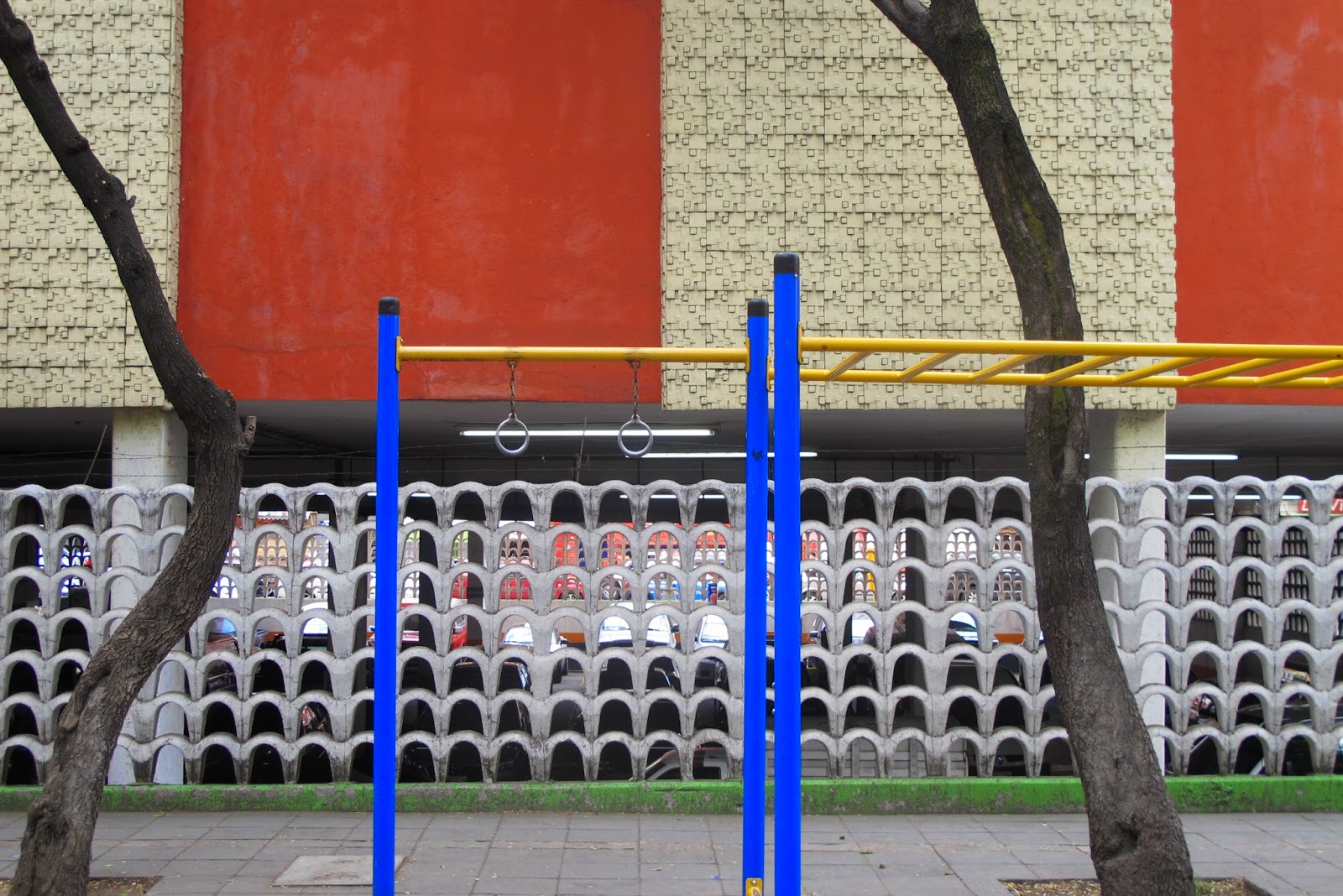 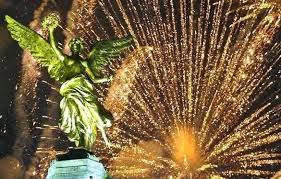 I've been traveling for 6 weeks (Spain, Thailand, India) and completely ignoring my blog, as I hope you've noticed. But my New Year's resolutions include getting back into the saddle and riding through Mexico City. As always, I'm happy to be back.

The new edition of my book (long delayed for reasons beyond my control) should be out by February.
I'll be making a lot of noise here and elsewhere once that occurs.

Meanwhile, here are a few of the past year's blog posts that I thought worth repeating.

I discovered UBER this year, and although I've read about the antics of its founders, have found the service in Mexico City flawless so far. I even used it in Calcutta. This is a great thing, especially for tourists who don't know the ropes of getting around Mexico City.

This excerpt about Polanco from the new edition of my book will guide you through this neighborhood which has become much more interesting than when I first wrote about it.

Looking for a bargain meal? It's getting harder every day, especially in Colonia Roma, but not impossible.

I can't believe it took me so long to get to this place. For fans of Luis Barragán or any lover of beauty, put this on your must-do list for 2015.

For those of you enthralled with the Centro Histórico as I am, this book is essential.

Wishing you all a healthy and happy year, Jim J.
Posted by The Author at 8:43 AM No comments: