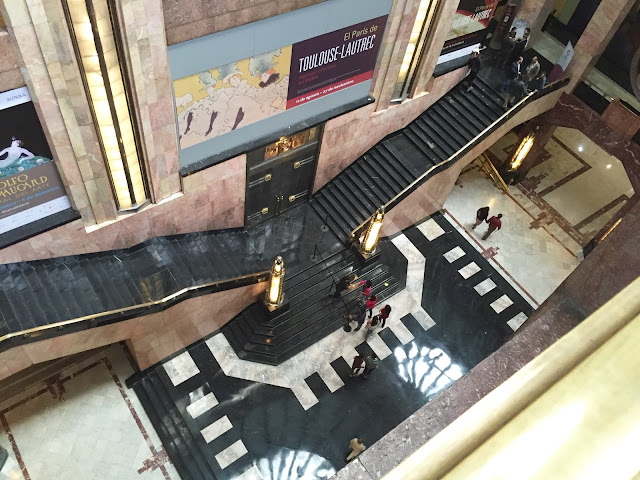 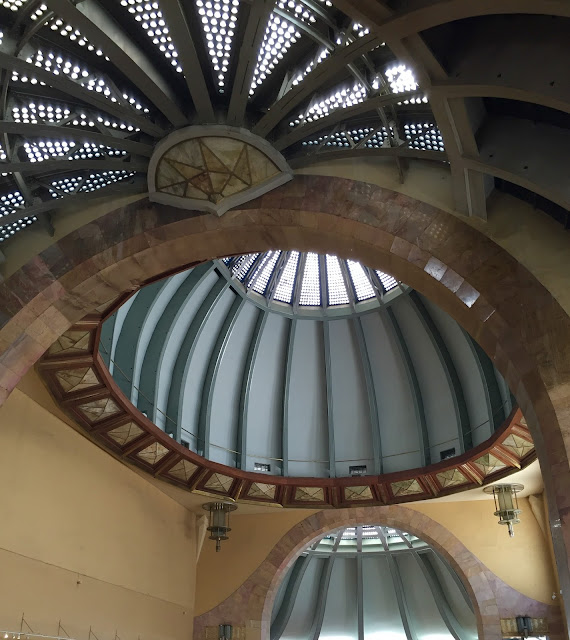 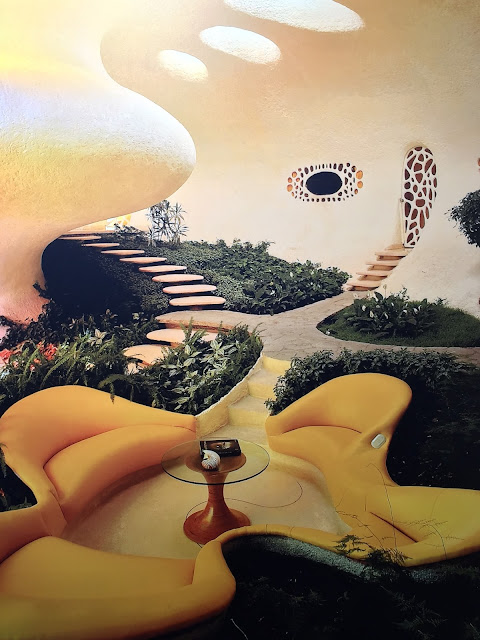 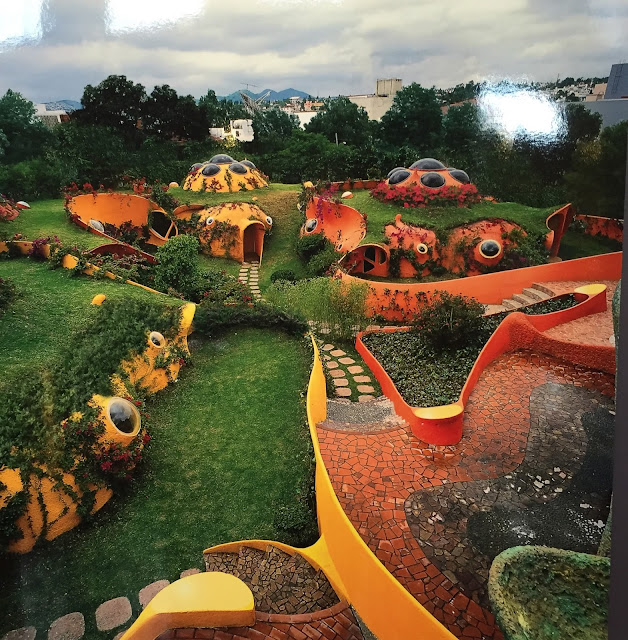 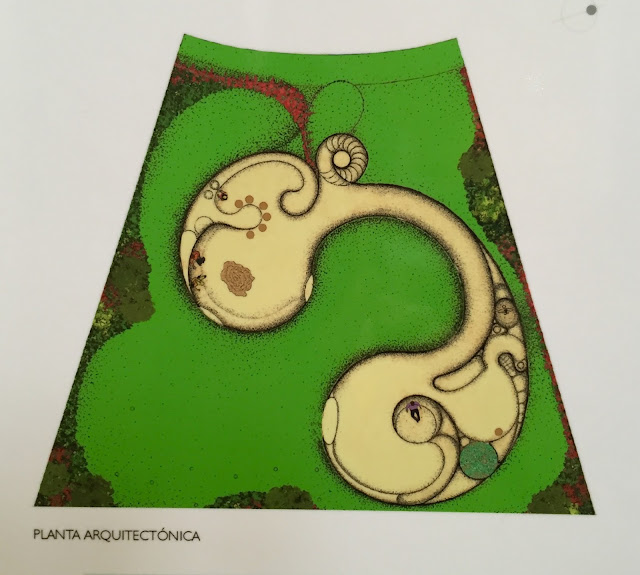 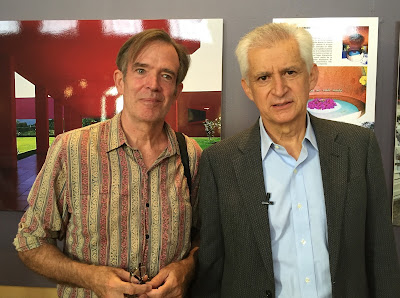 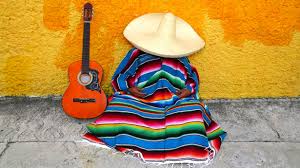 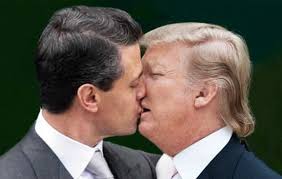 Cost of Living in Mexico: fruits and vegetables 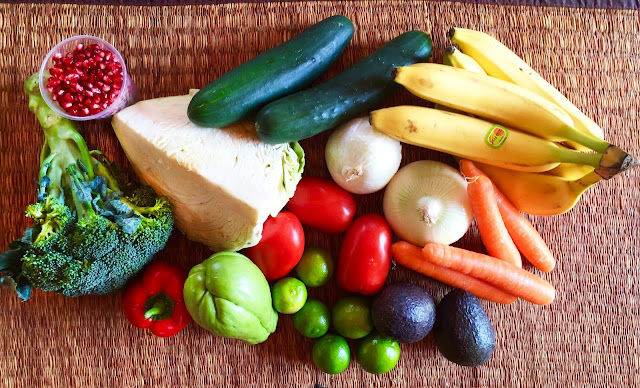 I'm taking a break from urban life this summer and spending several weeks in Malinalco in the Estado de Mexico. I arrived yesterday from Mexico City and stopped in the market to pick up some supplies. There is no market building here. Produce is sold from tables, or just on the ground, on the streets surrounding the main plaza. Much of it is grown locally. None of it is pre-wrapped in plastic.

One week ago I was in New York City and stopped at Trader Joe's to get a few things. I was overwhelmed by the astounding variety of products--and the prices! So I was doubly impressed by the tab for my shopping in the market in Malinalco. I bought everything in the photo above for a grand total of 85 pesos (about $4.50 US). Almost a quarter of that was for the 'luxury' item, pomegranate seeds, which cost 20 pesos. 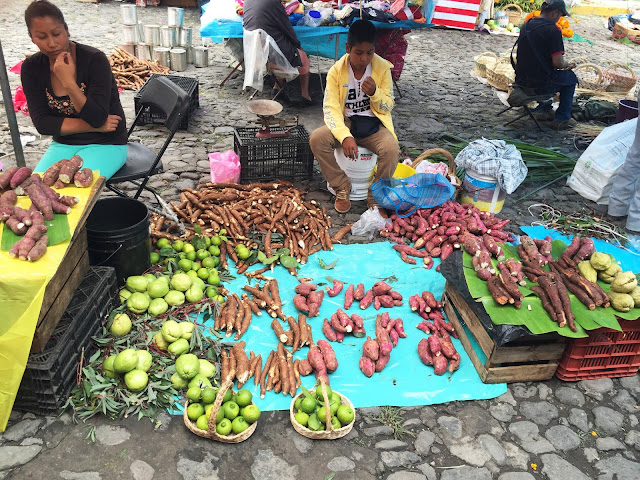 ARE YOU MOVING TO MEXICO CITY? (Part 1) 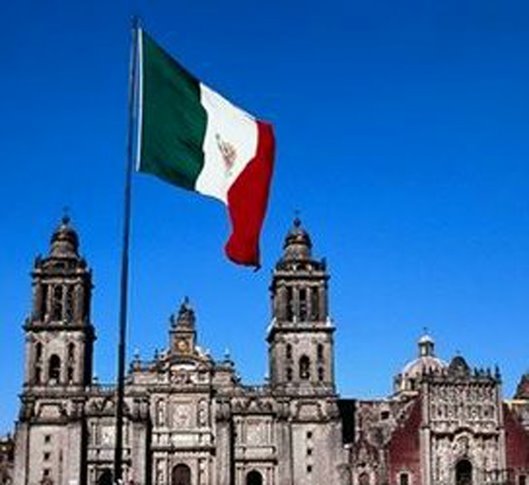 ARE YOU MOVING TO MEXICO CITY?-- Part I
(For Part 2 click HERE)

This is a compilation of information useful to anyone planning a move to Mexico City. I first posted this in 2011 and have been repeating it every year, with the addition of new information I've found. I invite readers to send any tips they think relevant to the post.

First, if you don't own a Guia Roji map book of Mexico City, go to Sanborn's and buy one--I use it all the time. You can get the maps on line for free as well at www.guiaroji.com.mx

The website www.mexperience.com has a wealth of information about moving to and living in Mexico.

Finding a place to live:

Check out the website http://www.airbnb.com/ for short term rentals. You might consider this as you look for something more permanent--that way you can get a feel for the city before making a final decision.

VRBO (stands for Vacation Rentals By Owner) is a website that has places for rent (short-term) all over the world--a great resource for any traveler.

It's important to consider transportation in your choice of where to live. Being able to walk to work/school, or having a short ride on public transportation, can make a huge difference in your quality of life. A long commute by car will be living hell.

Living near a park will also improve quality of life. Use google maps to search around for those green spaces.

Visit your chosen area both during the day and at night time--you might find some drastic changes.

A good way to find an apartment is just to walk the streets in the area you'd like to live. Many apartments are rented/sold directly by owners by putting signs in the window. Listed below are a number of on-line sites for house/apartment hunting.