The first tour I've designed is of Colonia Condesa, the area I've called home for almost twenty years. "Dream Houses of Condesa" takes you on a labyrinthine journey through the streets, parks and plazas of Mexico City's most charming neighborhood. The concept of the tour is based on my two decades of wandering around, looking up, and saying "Ooh, wouldn't it be nice to live there!"--my dream houses. I'll also show you favorite shopping and dining options, and hope to compart a sense of daily life in this eclectic Colonia  For more information, please click the link below. 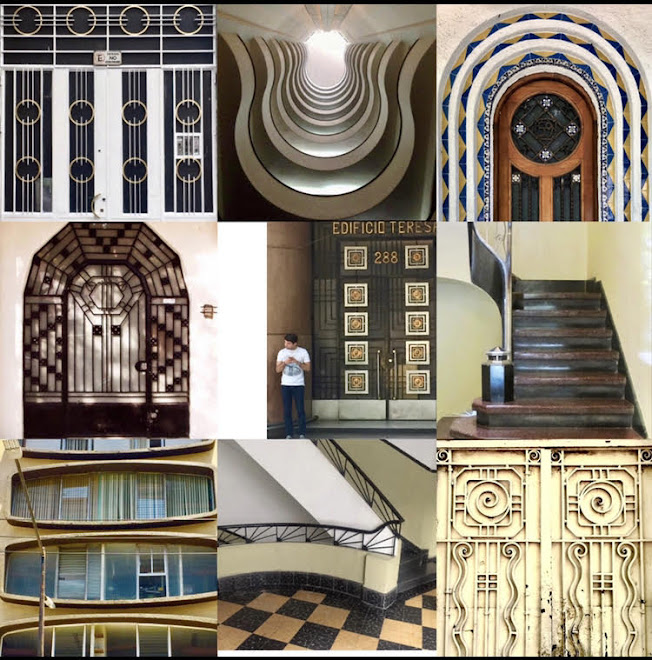 Posted by The Author at 2:06 PM No comments: 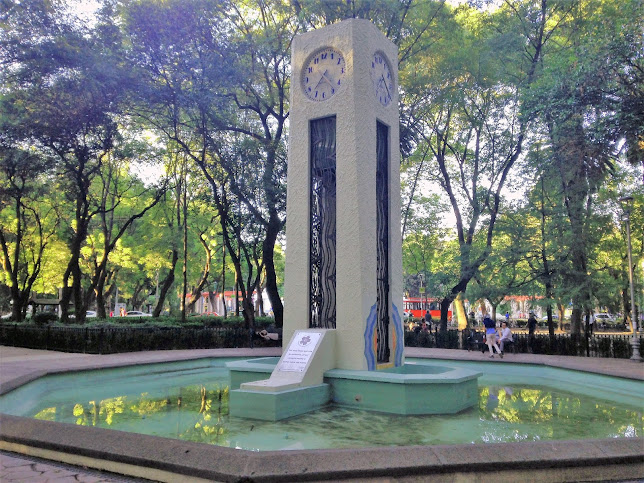