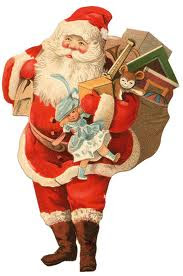 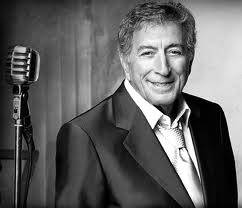 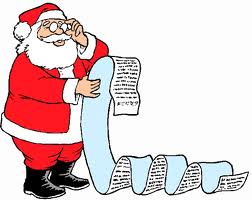 If you live in Mexico and have employees, it's time to start thinking about paying the aguinaldo, the annual Christmas bonus that is required by Mexican law. The aguinaldo must equal 15 days of salary, and must be paid on or before the 20th of December. It must be paid in cash--gifts,Christmas baskets, and other presents do not fulfill the requirement. To calculate the amount for a part-time employee, divide the number of days worked during the year past by 365. Multiply that figure by 15 x the daily salary to determine the amount of the aguinaldo.

My friend Veronica's father is severly ill, but the doctors have said there is nothing more they can do. So she took him home from the hospital and hired someone from an agency (not a professional nurse) to care for him. His chores include bathing, grooming, feeding, changing diapers, and moving him every 15 minutes to avoid bed sores. He works from 8am to 8pm. The fee for all this is 350 pesos a day, but while talking to the worker, Veronica discovered that he only gets 100 pesos a day--the agency gets the rest.

The minimum wage for Mexico City is under 63 pesos a day. Happy Holidays
Posted by The Author at 3:14 PM 2 comments: