WHERE THE TOYS ARE 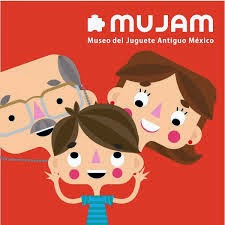 In a corner of Colonia Doctores, far from any route the average tourist would travel, is the
Museo de Juguete Antiguo Mexico. This quirky museum, a rambling series of rooms in a crumbling 1960's apartment building, is filled with toys, games, dolls, memorabilia, circuses, cars, boats, planes, trains, and space ships--for starters. The 40,000-plus objects on display are only a fraction of a massive collection belonging to the Shimizu family, whose ancestors came to Mexico from Japan several generations ago.

"I used to have one of those!" my friend Luisa said, time after time, as we wandered through this hallucinogenic toyland. The owners have a vision that is broader than simply putting a bunch of interesting objects on display. A visit to the museum is an anthropological survey of 20th-century culture seen through a lens of common objects, an outlook it shares with the Museo del Objeto del Objeto in Colonia Roma, and the marvelous new book Miscelánea. 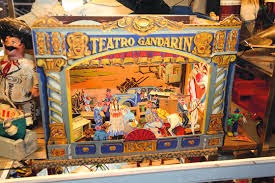 The museum is as much about toys as the delights of obsessive collecting. Objects are creatively displayed and mixed up, as though you had entered the attic of some eccentric grandma. So even if you don't think you have any interest in old toys, you're bound to enjoy a visit to this musem. 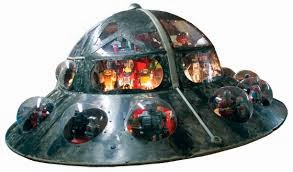 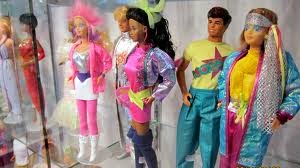 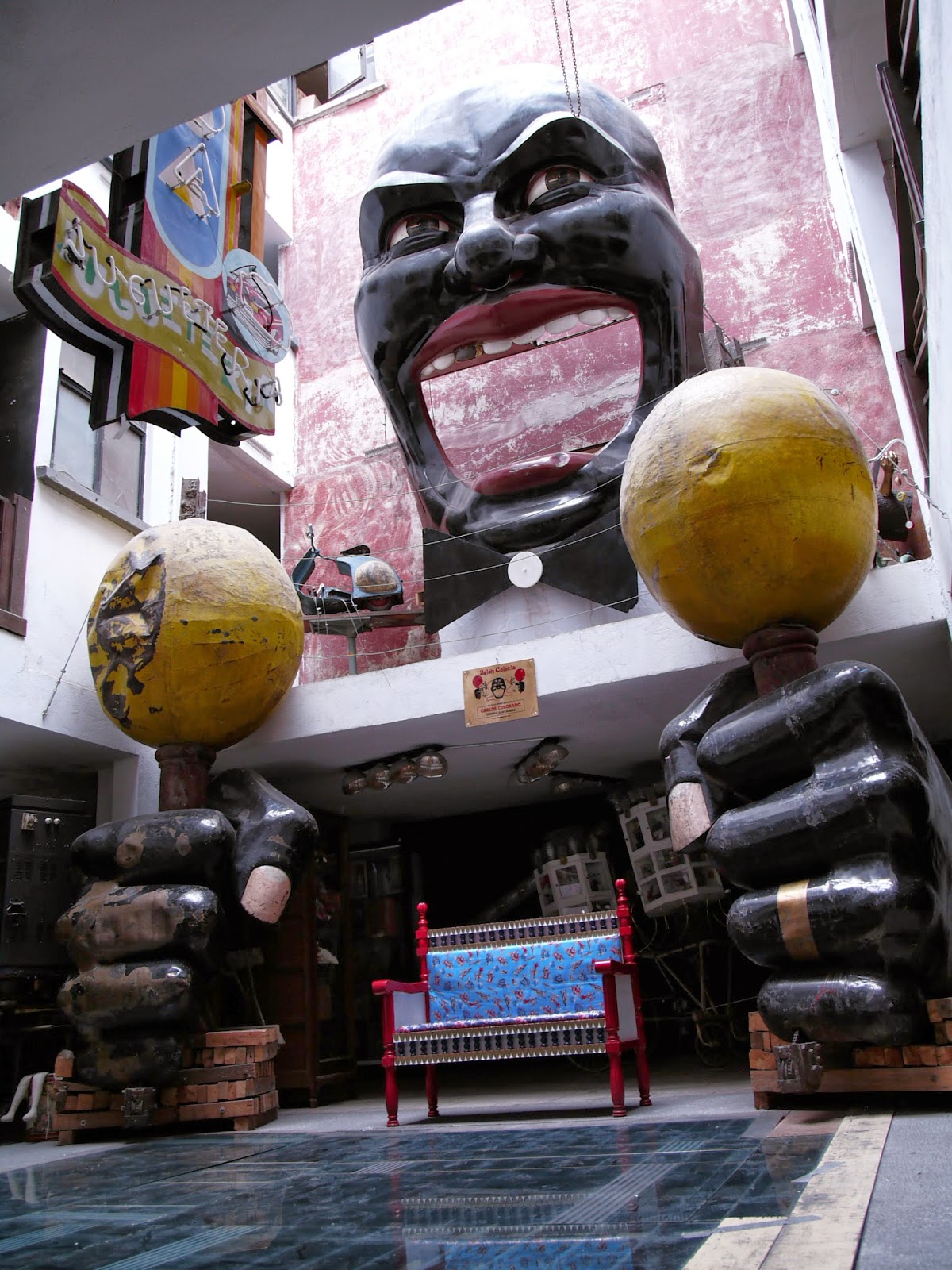