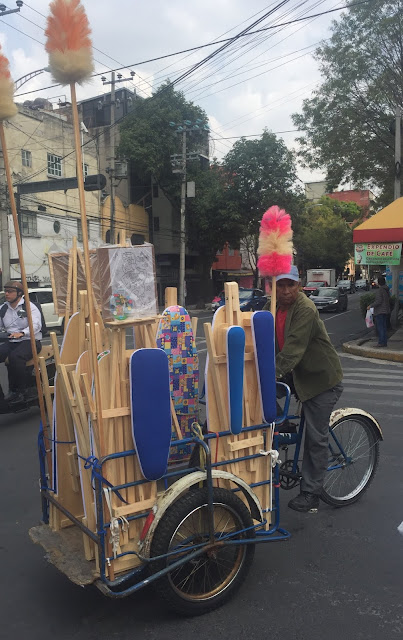 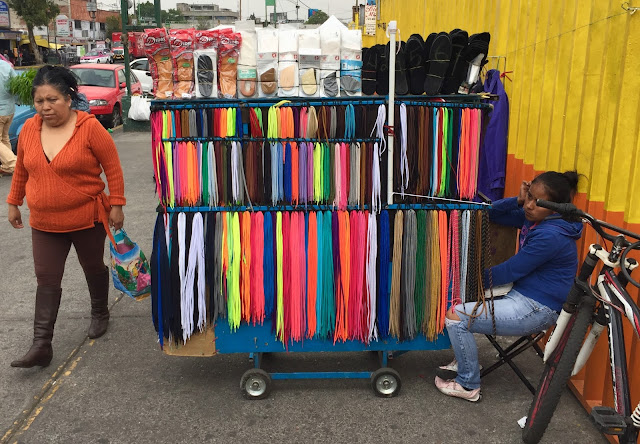 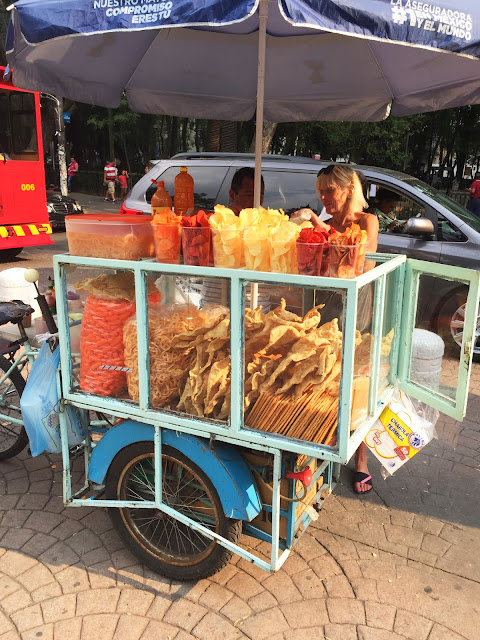 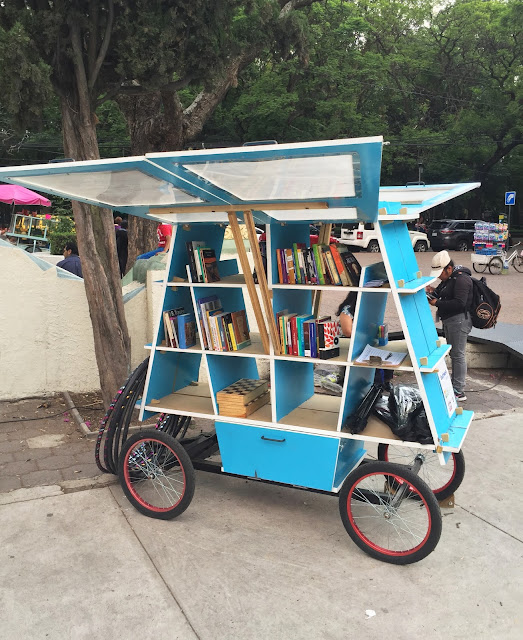 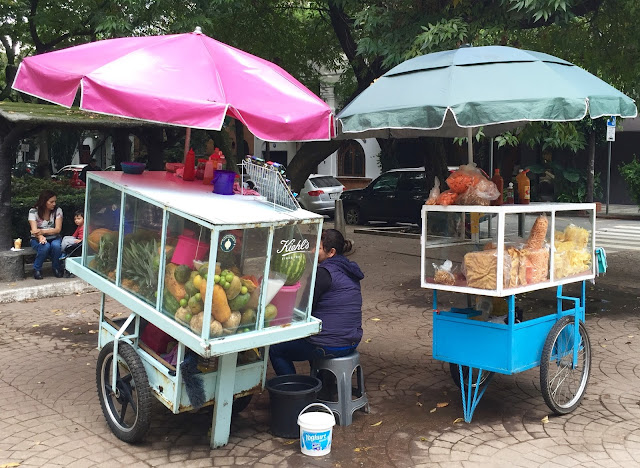 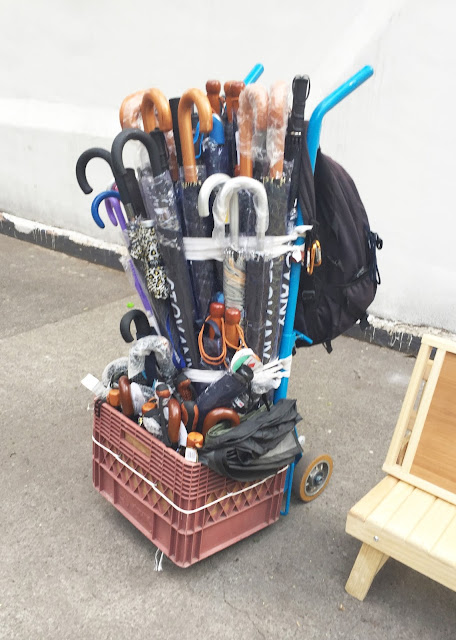 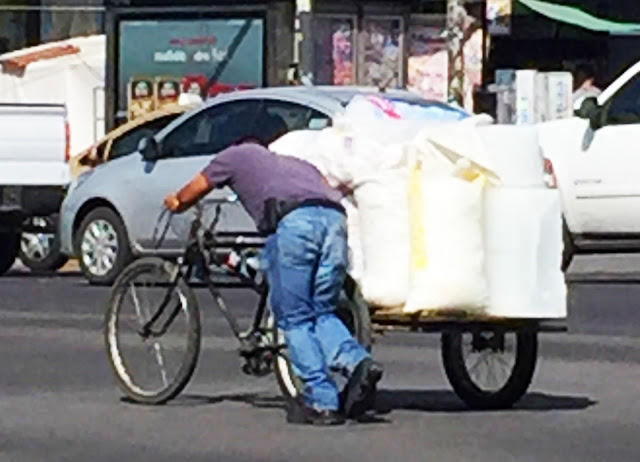 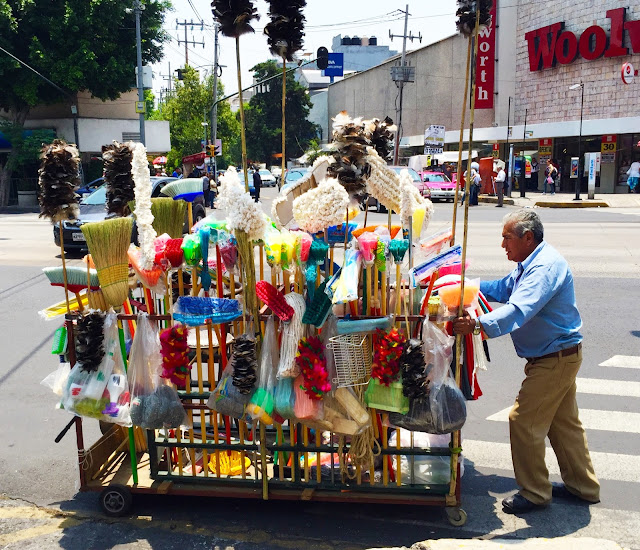 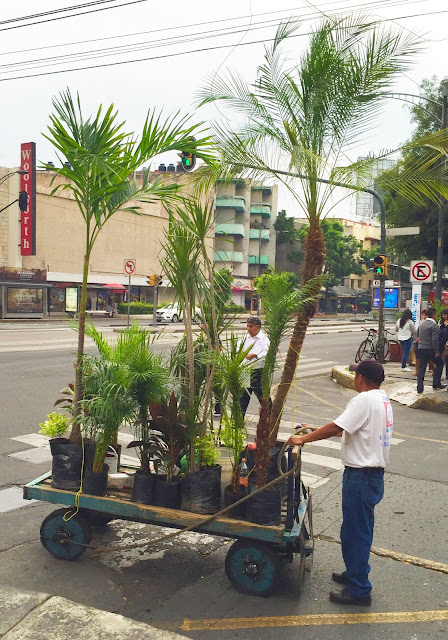 Posted by The Author at 8:06 AM No comments:

The current show of photographs by Lourdes Almeida (http://lourdesalmeida.com/en/) around the fountain of Plaza Luis Cabrera in Colonia Roma Norte is well worth a visit. Exploring themes of family (they're all Mexican), tribal identity, roots and migration, Almeida's work is both touching and intriguing, and right at the heart of one of today's most pressing issues. There's a lot of empathy here. 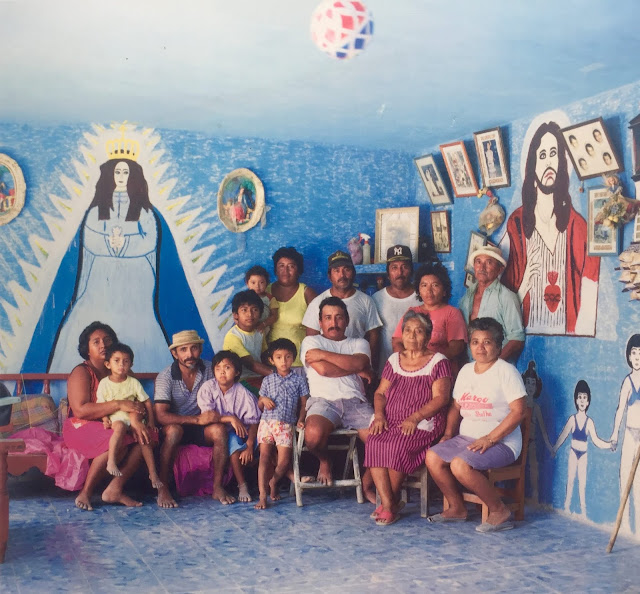 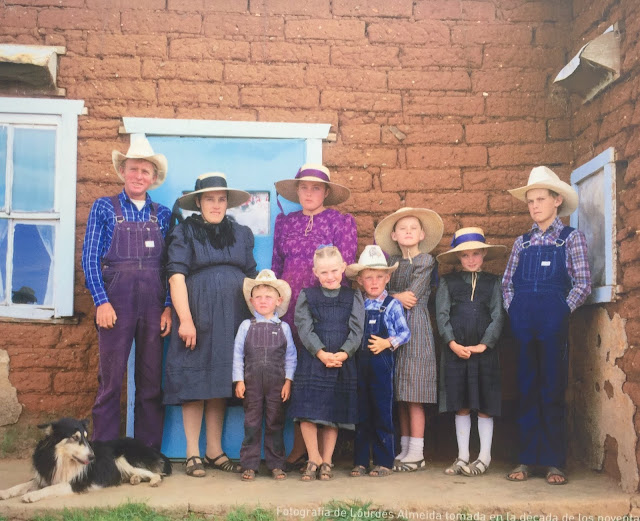 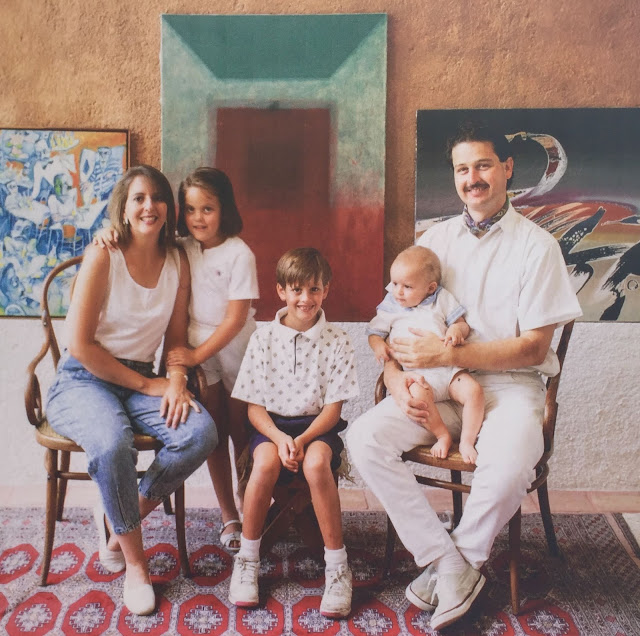 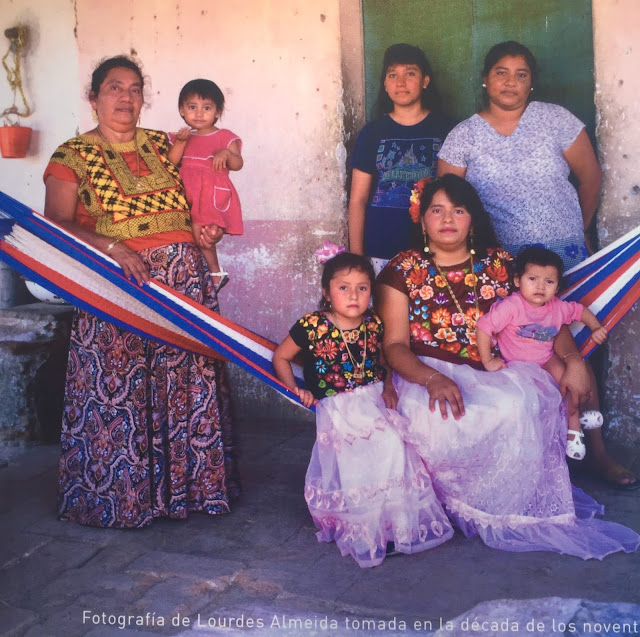 http://lourdesalmeida.com/en/
Posted by The Author at 3:29 PM No comments: