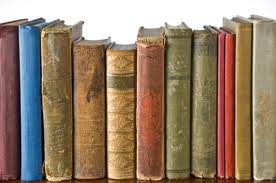 I posted a while ago about Under the Volcano Books, an English language bookstore in Colonia Roma. The store was great, but the location left something to be desired.

I just got the following email and am happy to learn they've moved right around the corner from where I live in Colonia Condesa. The new location is inside the American Legion headquarters--an old private home which still retains much of its original (now faded) splendor. Be sure to check out all the elaborate molding and woodwork--and the upstairs bathroom fixtures. It's a trip back to the Condesa of yesteryear. And while you're there--buy a book or two and help support this much needed addition to the culture life of Mexico City.

I am extremely happy to announce the re-opening of Under the Volcano
Books in the heart of the loveliest neighborhood in North America.

On Saturday, November 24th, from 1 PM to midnight, we will celebrate
the opening of our new location at Celaya 25, Col. Hipodromo Condesa
with an all-day, all-night party timed to coincide with the Corredor
Cultural Roma Condesa.

We are now located in the American Legion, where we can take advantage
of their cozy bar, stage and cineclub facilities, and their big
downstairs lounge (serving, by all who try them, the best burgers in
D.F.).

Come take advantage of a one-time 50% discount on hundreds of selected
items from our inventory, including nearly ALL of our Politics and
Architecture sections, and join us for coffee and/or drinks downstairs
all afternoon and evening. Musical entertainment and drink specials
TBA, admission free.

We look forward to seeing you, and serving you as a community from our
splendid new location.

Saludos!
Grant
www.underthevolcanobooks.com
Posted by The Author at 11:50 AM 1 comment: 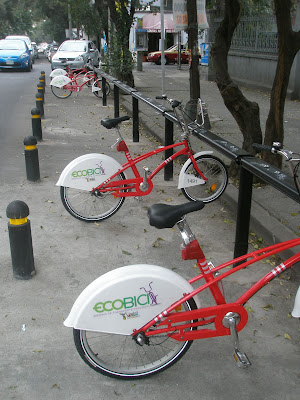