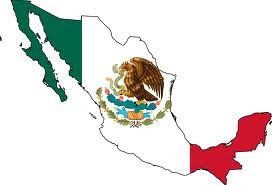 I have seen this scenario before: let's not get "too" optimistic...

Peña Nieto is so far one of the worst presidents Mexico has had. Good job? is all a theater, what can you expecgt of a repressor? Mexico is in a crisis and not just because Elba is in jail means things are going to be better, not for a while... sad.