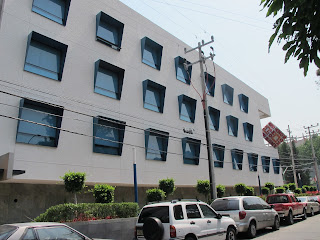 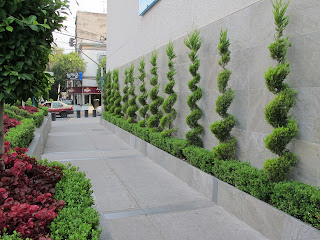 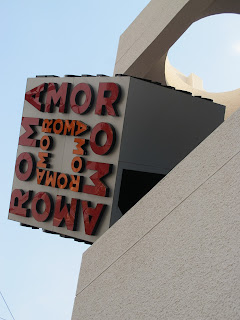 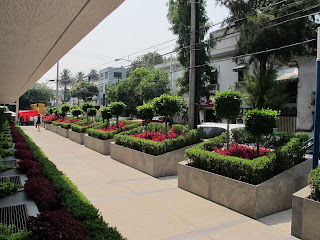 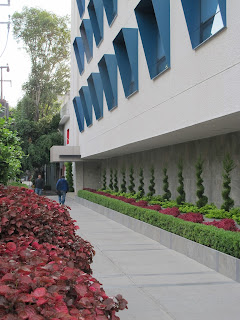 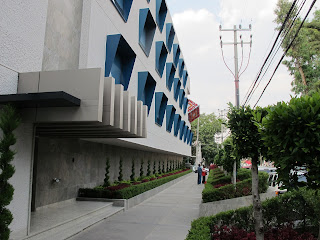 Not only are the tress screwing, but with my count of the number of windows and the overall size of the building, it seems that everybody is..........

Nice pics Jim! Adriana and I watched in puzzlement as this thing slowly appeared last year. We thought it looked like a pharmaceutical laboratory. And then one day, a love motel. Of course. And now Roma's Chicken is gone, after all those years. Time marches on.