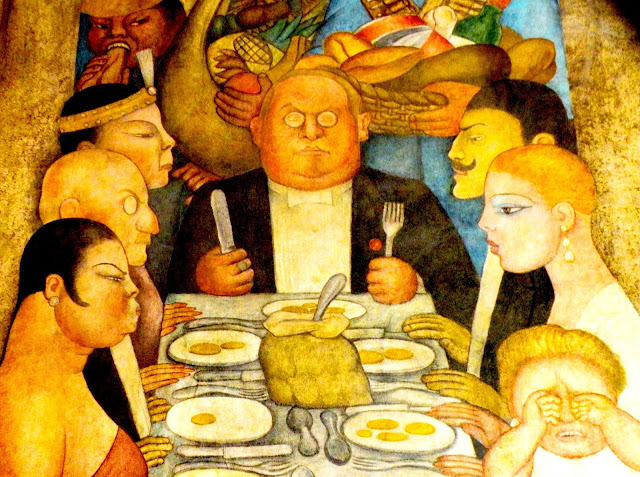 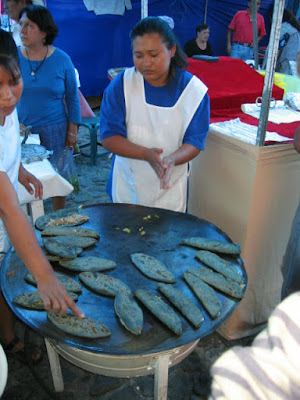 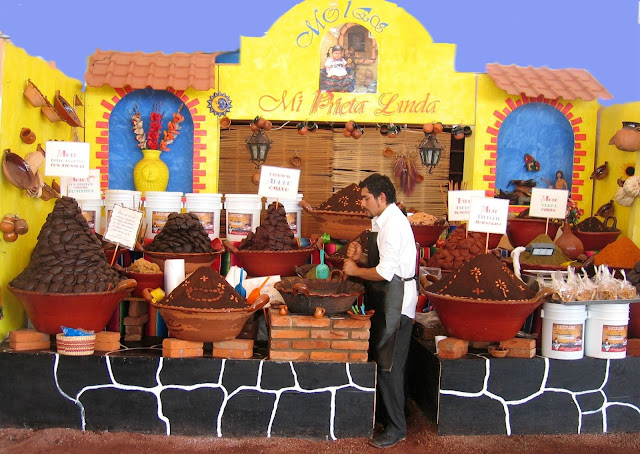 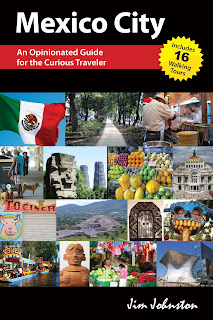 To order my book on Amazon, click HERE.
Posted by The Author at 11:21 AM

I bought your guide and I was in Mexico City 2 weeks ago using it, but I didn't know about your blog! Now I need to go back for more!!! I am talking about your guide in my blog "Un'alessandrina in America" http://claudiablabla.blogspot.com/, My blog is in italian but for expat people. Thanks for writing your guide, it was very helpful. I only wish I had more time to visit: 7 days with side trips to Puebla and Teotihuacan were not enough!

You have me drooling this morning and I haven't even finished my wake-up caffee! Love your blog and am sharing it wih my husband in order to get him excited about visiting DF. Keep up the marvelous posts and I hope you might take a look at my blog, Mexico and Beyond: Laura's Photo Journey when you have the opportunity at: lauraloveland@blogspot.com