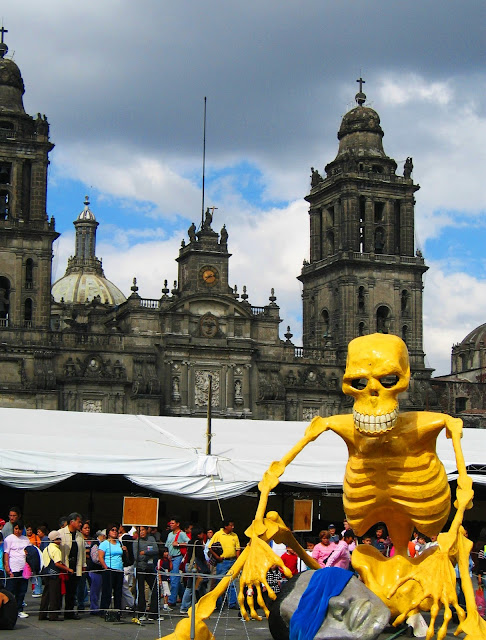 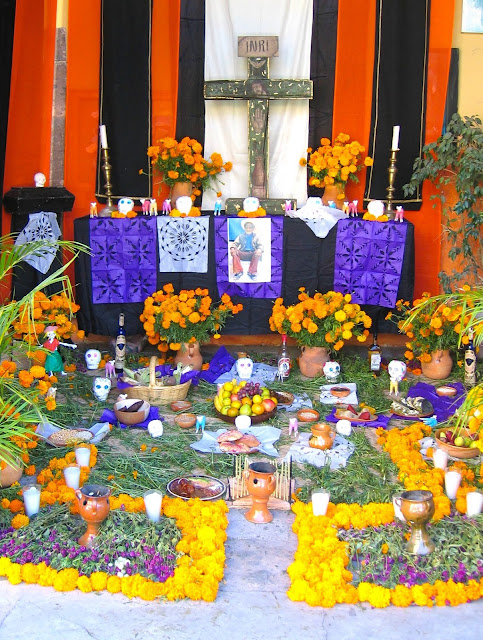 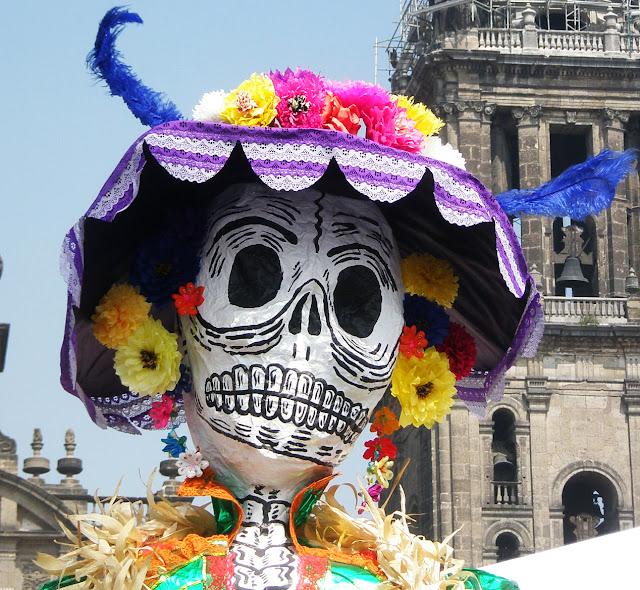 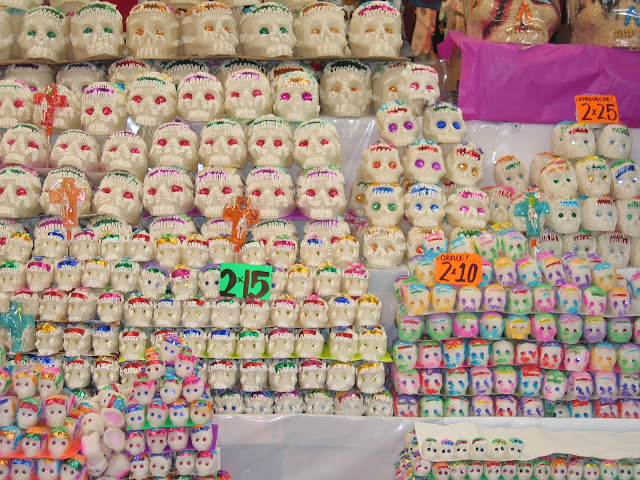 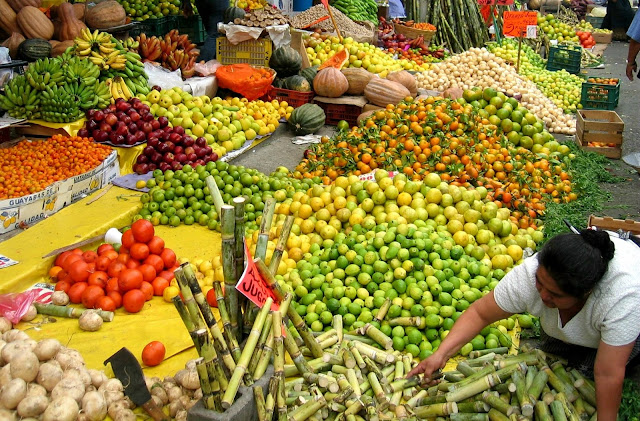 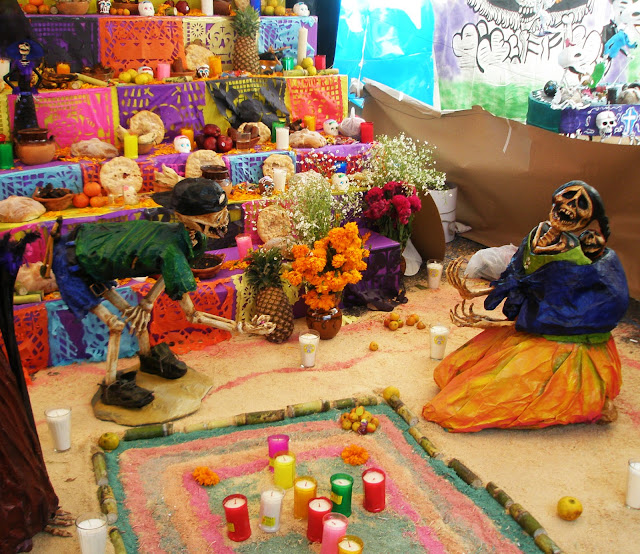 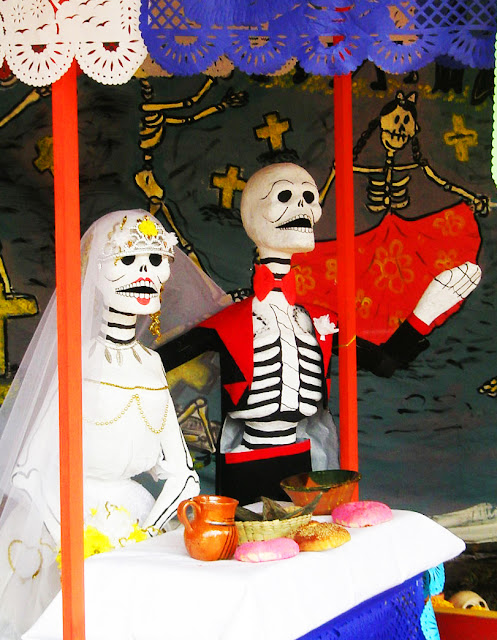 These are wonderful photographs! Now I can go back and read what I know i to be a really good story! Thanks Jim.
kate

Thanks for your writing JIm! Saludos desde Guadalajara!